Even as Nikhil Advani has been selected to direct a football film 1911 for John Abraham, Amitabh Bachchan flew to Nagpur to finally shoot for Nagaraj Manjule’s football film Jhund where Mr Bachchan plays the legendary football coach Vijay Barse. 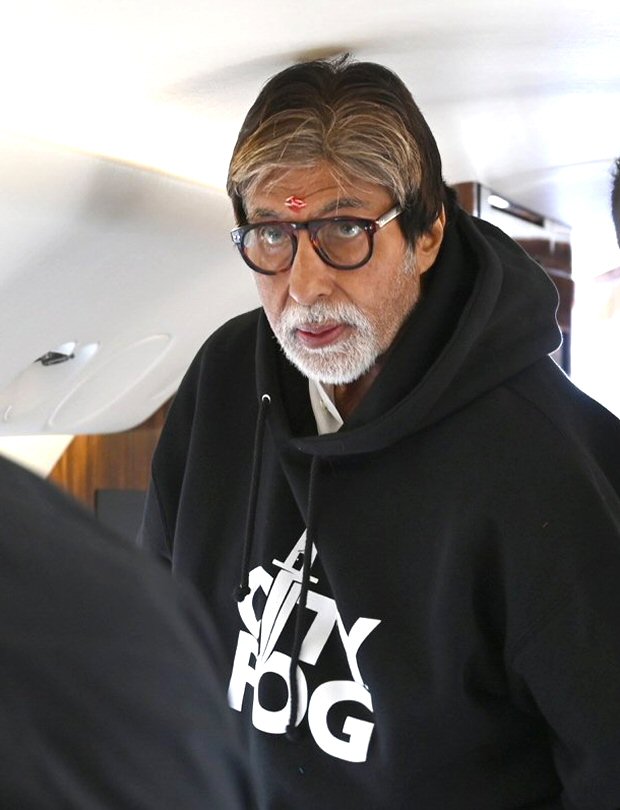 The actor has been preparing for his footballer coach’s part for more time than he had bargained for, since the film fell into a producers’ squabble until Bhushan Kumar of T Series came forward to rescue it.

The preparation for the role included football tips from son Abhishek who is a huge football fan. “Not that I am not familiar with the game. I’ve played football when I was in Kolkata. I am looking forward to working with Nagraj Manjule. His Sairat was a game-changer. At this stage of my career I look forward to working with directors who can bring out a new facet to acting abilities,” said Mr Bachchan. 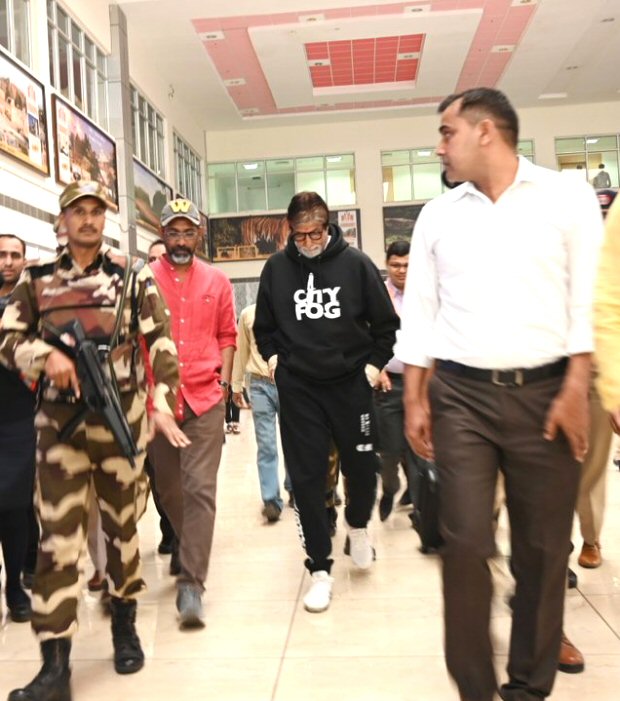 Though Jhund won’t have the Big B on the football field much, we will probably see Abhishek Bachchan in the field playing the younger version of his father.