Amitabh Bachchan is currently hosting the 11th season of the reality game show Kaun Banega Crorepati. The show which has managed to stay strong on the TRP charts recently got into a controversy which led to #BoycottKBC to trend on Twitter. 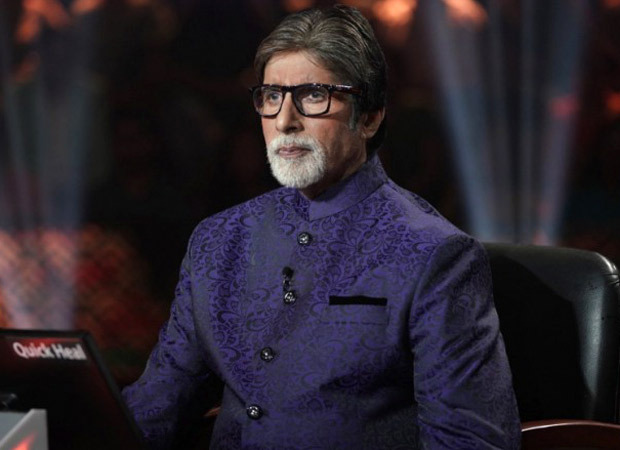 On Thursday's episode, Amitabh Bachchan asked the contestant on the hot seat a question based on the Indian history. The question put up by the host was, “Which of these rulers was the contemporary of Mughal emperor Aurangzeb?” The four options were, Maharana Pratap, Rana Sanga, Maharaja Ranjit Singh and Shivaji.

Soon after netizens criticized the show and Amitabh Bachchan for referring the Mughal ruler Aurangzeb as Samrat and calling the historical ruler of Maratha just by his name-Shivaji. Several people asked the channel and the actor to issue an apology for not using a salutation before taking the Maratha ruler's name.

After the outrage, Amitabh Bachchan took to Twitter to apologise to all those whose sentiments were hurt. He wrote, "No disrespect meant at all .. apologies if it has hurt sentiments .."

Sony TV too issued an apology through their Twitter handle. “There was an inaccurate reference to Chhatrapati Shivaji Maharaj during Wednesday’s KBC episode, due to inadvertence. We deeply regret the same and being mindful of the sentiments of our viewers have carried a scroll expressing regret during our episode yesterday. #KBC11”