Megastar Amitabh Bachchan completes five decades in the industry today. That's probably a dream run that not many have achieved! After 50 long years, Big B carries the same passion for work and is the happiest to immerse himself in work. However, as age takes over, the body starts signalling that it needs rest. The actor recently had a visit to the hospital and stayed back for a couple of days. Even upon returning home, he is subjected to various restrictions and regulations. 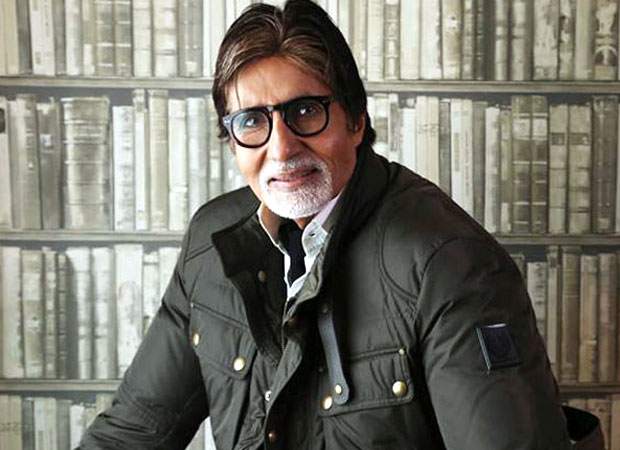 In his recent blog post, he revealed that the doctors have strictly asked him that work should take a back seat and he should take proper rest. “The tunnel at the NSSH .. indeed several tunnels and some more probing with the meter in hand that sonographs .. a few on the side injectables .. at various locations on this mine field of a body .. some venus strips punctured and the fluids dripped in .. a few hard core instructions to follow .. and back to the grind, despite the stethoscope dressed messengers from heaven giving strong warnings of work cut off .. or else...”, he wrote.

Sounds difficult for someone who still wants to work without a pause, right? Big B recently finished shooting for two projects i.e. Shoojit Sircar's Gulabo Sitabo, and Rumi Jaffery's Chehre. However, he is immensely grateful to the doctors who took charge of his illness and sent him home in better health. “Without the incentive of work .. without the special care given by them that adorn the stands behind and in front .. there would be even greater disaster for the medics .. So live their lives in short .. live among the WE, I and ourselves .. simply live .. .. never shied away from them that threaten , that insinuate , that complain , that bill disaster not too far away..,” he added.

Bachchan will also be seen playing a pivotal role in Ranbir Kapoor and Alia Bhatt’s Brahmastra that releases in summer 2020.