The Katrina Kaif – Vijay Sethupathi starrer Merry Christmas directed by Sriram Raghavan was slated to hit screens in December this year. Interestingly, with this release date, the psychological thriller would clash at the box office with the Tiger Shroff starrer Ganapath and the Ranveer Singh starrer Cirkus. However, now we hear that the makers of the film have decided to postpone the release of the film. 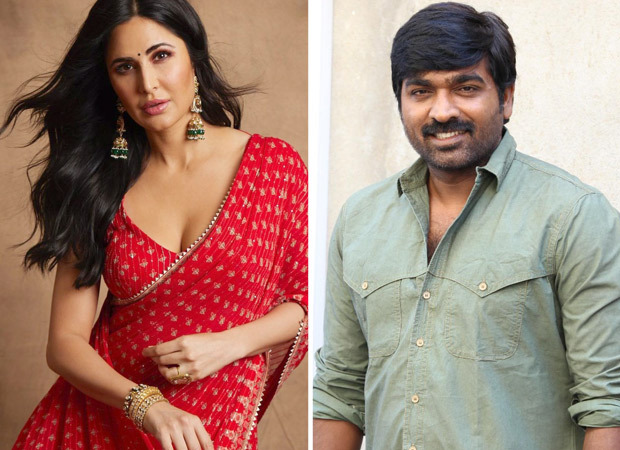 Talking about the change in release date a well-placed industry source tells Bollywood Hungama, “Initially Merry Christmas was to release on December 23, but with Ganapath and Cirkus releasing on the same day it will be a massive fight at the box office. In such a case, the film would face immense competition to entice the audience. To avoid such a scenario and of course to ensure Merry Christmas gets enough eyeballs and to maximize its revenue the producers have decided on altering the release of their film.” Prod the source for more details about the new release date and he adds, “Currently, the makers of Merry Christmas are looking for an ideal date that provides the venture with an open window at the box office. Once that has been decided, the makers will release an official announcement of the release date being pushed, along with the new release date.”

However, denying the news of the delay in the release of Merry Christmas, Ramesh Taurani says, “As of today nothing has changed. Merry Christmas is still coming on the date announced and will release on December 23.”

As for the film itself, Merry Christmas is an edge-of-the-seat thriller and is produced by Ramesh Taurani under his banner Tips.

Also Read: Katrina Kaif talks about her projects Merry Christmas and Tiger 3; reveals what makes her say yes to a script