Bollywood actress Katrina Kaif was last seen in Akshay Kumar starrer Sooryavanshi, which was released in 2021. And, now, she is all set to entertain her fans with her upcoming film Phone Bhoot. While a section of fans is still in awe of her character in Phone Bhoot, many are eagerly waiting for her other projects including Merry Christmas and Tiger 3. 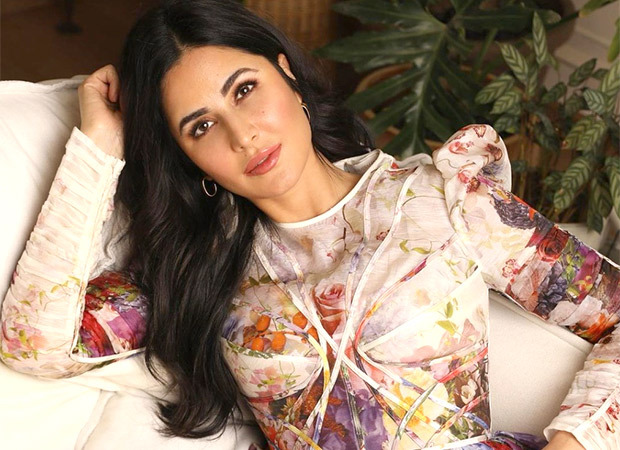 Katrina Kaif talks about her projects Merry Christmas and Tiger 3; reveals what makes her say yes to a script

Recently, the diva opened up about these projects and candidly spoke about them. In an interview with Pinkvilla, Kaif asserted, “As you said Merry Christmas, working with a director like Sriram Raghavan, he is one of my favourite directors. I love the kind of thriller stories he tells. Working with a phenomenal actor like Vijay (Sethupathi), and then Tiger 3.”

Elaborating further, Kat added, “Working again in that franchise that I have so much regards for because Adi [Aditya Chopra] gives Zoya’s role that kind of prominence and importance in the action, and I love doing action. Of course, working with Salman again is fantastic.” She then informed that she felt the same thing about Phone Bhoot.

The Bharat actress explained, “The minute I heard the story, I just immediately said yes. I didn’t even tell Ritesh [Sidhwani, producer] that, ‘Okay, let me see, give me a few days’, because I felt that this concept and story was something unique enough to be told.”

Interestingly, the Zero actress also revealed that she can’t see horror films. She revealed that she couldn’t finish Bhool Bhulaiyaa 2 as she had to cover her eyes when Tabu came on the screen. She confessed, “though I know that there is humour inside of it even for me that was very very scary.”

Coming back to her upcoming film Phone Bhoot, it will also star Siddhant Chaturvedi and Ishaan Khatter in the lead. Whereas Jackie Shroff will be seen playing the antagonist. The upcoming film is slated to release on November 4, 2022.

Also Read: Katrina Kaif reveals she and Vicky Kaushal get less time together after marriage due to work; admits, ‘Marriage is a big change’