Katrina Kaif who will next be seen in Salman Khan starrer Bharat opened up about her views on the expected clash between Salman Khan and Alia Bhatt starrer Inshallah, and her cop film with Akshay Kumar, Sooryavanshi. With Bharat trailer creating so much buzz of the movie, almost over a month before its release, Katrina has started giving interviews and in one such interaction, she was enquired about how the Inshallah - Sooryavanshi clash will work out. 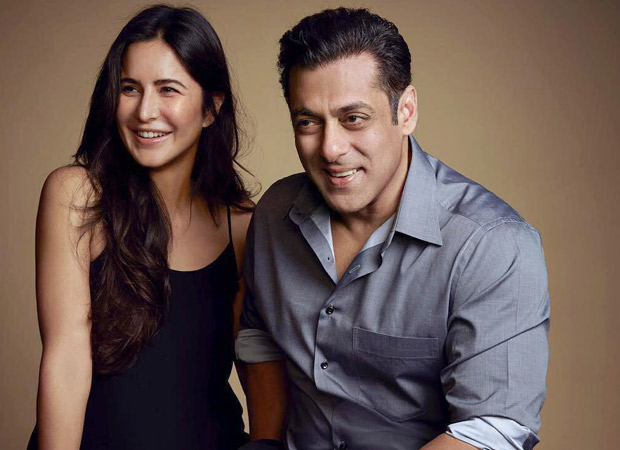 For those of you who don’t know, both these movies are slated to release around May 2020. Both the movies are expected to be blockbusters considering the cast and directors. Inshallah is Sanjay Leela Bhansali’s project while Sooryavanshi is Rohit Shetty’s third cop film series in continuation to Singham and Simmba. When Katrina was asked how the clash will work out, she said that Salman loves Akshay and Rohit, he has also been really supportive of her since the beginning of her career. So, she feels that Salman will not let his film clash with theirs. She also went on to talk about her role as Kumud in Bharat where she is playing a woman from the 70s. This is probably the first time that Katrina is playing a desi Hindustani woman, the closest she has portrayed was in Rajneeti and there also, she had the liberty to work on the character and add her elements. She has worked really hard on her diction.

As for the clash, only time will tell what the situation will be like. However, it sure will be a treat to see these biggies clash at the box office and see who performs better. Katrina Kaif and Salman Khan’s Bharat is slated to release on May 5 and has Disha Patani, Jackie Shroff, and Sunil Grover among the others playing pivotal roles.

Also Read: INSHALLAH vs SOORYAVANSHI: Salman Khan and Akshay Kumar to FACE OFF on Eid 2020