Producer of Vivek Oberoi starrer PM Narendra Modi biopic is clearly upset with the abrupt ban on the release of the film. The Election Commission of India has put the release on hold at least till 19th May. The plea was first given in Supreme Court who passed it to the ECI. According to the Supreme Court’s decision, the movie is based on a political figure and hence it should be the ECI who takes a decision. Prior to a day before its release, the ECI called the movie a hagiography and ordered a hold on the release till the end of Lok Sabha elections. 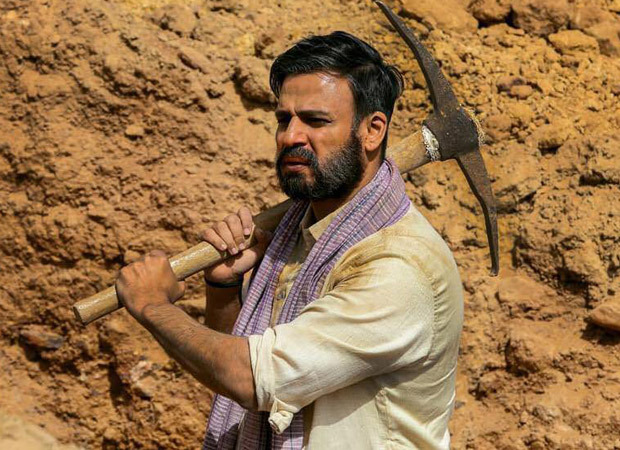 A hagiography is basically a biography that treats its subject with undue reverence. The producer of the film, Sandeep Ssingh is quite upset with the fact that this term was used for the film. He said that they had approval from the CBFC and the hold was put after the ECI officials saw the film. The ECI had reacted positively to the film but the decision was up to the officials who took the decision. Ssingh says that everyone was aware of the release date and that no producer or filmmaker has gone through something like this. It was stalled just 2 hours before its release. He said that they will abide by the law since SC and ECI are both authoritative figures and he also feels like their film is being shuttled between the two.

The team and the makers are clearly not happy about the movie’s release date being stalled. It is however expected to release after May 19. The movie was said to have a political agenda and it could have tipped the votes in the favor of the PM’s political party, which is unfair.

Also Read: Election Commission stands by its decision to BAN PM Narendra Modi biopic until May 19

Vivek Oberoi says it is a wake-up call for…