Five weeks ago, we saw the release of the Anees Bazmee directorial Bhool Bhulaiyaa 2. Starring Kartik Aaryan, the film that opened on a good note saw its business increase multi-fold as the weeks progressed. In fact, the Bhushan Kumar – Murad Khetani productions venture that also featured Kiara Advani has been doing rather well, managing to cross the Rs. 100 crore and Rs. 150 crore mark. Now, at the close of its fifth week running, the film's business has slowed down, but is inching its way closer to the Rs. 200 crore mark. 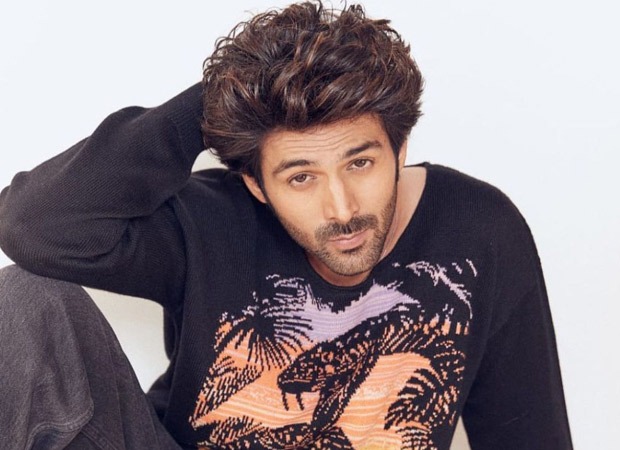 As Bhool Bhulaiyaa 2 dominates the box office window, looking back at Kartik Aaryan’s last five releases at the box office what stands out is the fact that the actor has been doing rather well. In fact, among the last five releases Kartik has enjoyed one blockbuster in the form of Bhool Bhulaiyaa 2, which has collected Rs. 183.81 crore, one super-hit in the form of Sonu Ke Titu Ki Sweety (2018) that drew in Rs. 108.95 crore, two hits with Pati Patni Aur Woh (2019) and Luka Chuppi (2019) that collected Rs. 86.89 crore and Rs. 94.75 crore respectively. The sole underperformer at the box office among Kartik’s last five release being the 2020 release Love Aaj Kal that drew in Rs. 34.99 crore.

With four out of five films working magic at the box office, Kartik Aaryan has fast emerged as one of the most bankable young stars. Going forward, the actor who is currently riding high on the success of Bhool Bhulaiyaa 2 has his hands full with multiple projects. With Shehzada, Captain India, Freddy and Satyanarayan Ki Katha, Kartik Aaryan is certainly a busy man.

Also Read: Kartik Aaryan talks about his love for football and his favourite team: “I used to bunk classes in school to play football”