Actor Kartik Aaryan is currently basking in the success of his recently released film Bhool Bhuliayaa 2. While the film has started streaming on Netflix, it is still continuing its success streak in the theatres. Directed by Anees Bazmee, the film also stars Kiara Advani. Recently, during the promotions of the film with Netflix India, the actor spoke about where his love for football began. 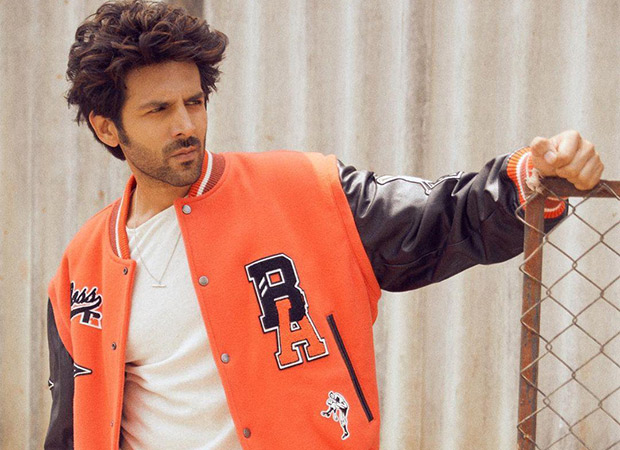 Kartik Aaryan talks about his love for football and his favourite team: “I used to bunk classes in school to play football”

Kartik Aaryan is an avid football player and is also part of the All Stars Football club which includes actors like Ranbir Kapoor and Abhishek Bachchan as well. Recently, the team had a match in Dubai opposite Emirates United. When asked by a fan on the show about what was the time his love for football began, Kartik said, “Mai bahut bunk karta tha apne school ke classes football khelne ke liye but mai school mai bahut khelta tha football and yeah abhi bhi woh bahut chalta rehta hai. Real Madrid mujhe bahut pasand hai. (I used to bunk classes in school to play football. I used to play the sport a lot in school and it continues. I really like the team Real Madrid.)”

Meanwhile, on the work front, Kartik Aaryan will next be seen in the film Shehzada, a remake of the hit Telugu film Ala Vaikunthapuramloo. He also has Freddy, Captain India, and a yet-untitled film with Sajid Nadiadwala.

ALSO READ: Kartik Aaryan and Bhushan Kumar host a special screening of Bhool Bhulaiyaa 2 for children from an NGO