It's a busy year for celebrities in the film industry. Kartik Aaryan has already wrapped two films this year and is working on his next project. Another project in works is Dostana 2 which will go on floor on the floor in November this year. The film stars Janhvi Kapoor and newbie Lakshya. 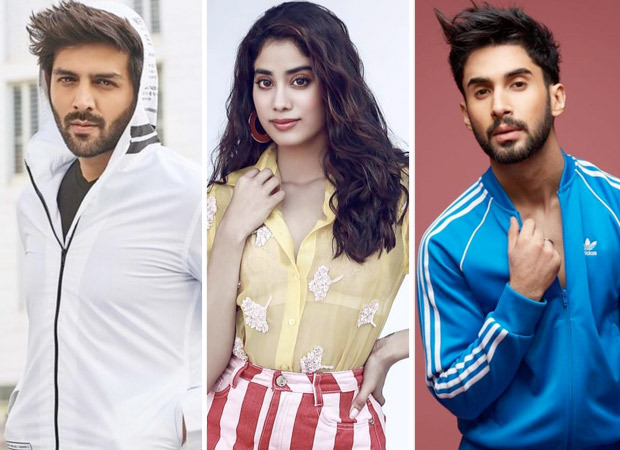 Kartik Aaryan and Janhvi Kapoor will sport looks that will be so different from what they have done previously. The film will begin in the first week of November in Chandigarh, Patiala and will be spread across many locations in North India. It will be a 22-day schedule. This will be followed by the overseas schedule.

The film will be helmed by debutante director Colin D’Cunha who has previously worked as an assistant director for the films like Bhaag Milkha Bhaag, Talaash, and NH10 among others.

Dostana released in 2008 with Priyanka Chopra, John Abraham and Abhishek Bachchan in the lead roles. Bobby Deol had a guest appearance. The album had become popular and the song ‘Desi Girl’ became a cult classic.