Karan Johar’s Dostana 2 is one of the most awaited films. There have been rumours surrounding the film for a long time. Recently, Karan Johar had announced the third lead actor who will be seen alongside Kartik Aaryan and Janhvi Kapoor in the sequel. He introduced debutante Lakshya through his social media handle. 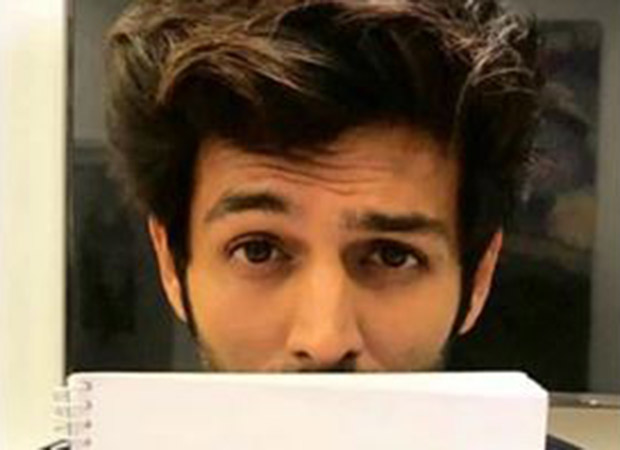 With the cast on board, the makers seem to be ready to roll. Actor Kartik Aaryan recently took to Instagram to share a picture of him posing with the script of Dostana 2. The actor has started prepping for his character in the film. Sharing the picture he wrote, “#Dostana2 ka Prep Shuru”

Meanwhile, Kartik Aaryan will next be seen in Mudassar Aziz’s film Pati Patni Aur Woh alongside Ananya Panday and Bhumi Pednekar. The actor has already completed the shoot for Imtiaz Ali’s next Aaj Kal which is scheduled to release in February. Kartik has also been roped in for the sequel of the 2007 film Bhool Bhulaiyaa.