Khatron Ke Khiladi 10 has finally found its winner. Actress Karishma Tanna took home the trophy on Sunday night. The grand finale, which was filmed last week at Film City, was hosted by Rohit Shetty. Apart from Tanna, Karan Patel, Dharmesh Yelande and Balraj were the finalists. 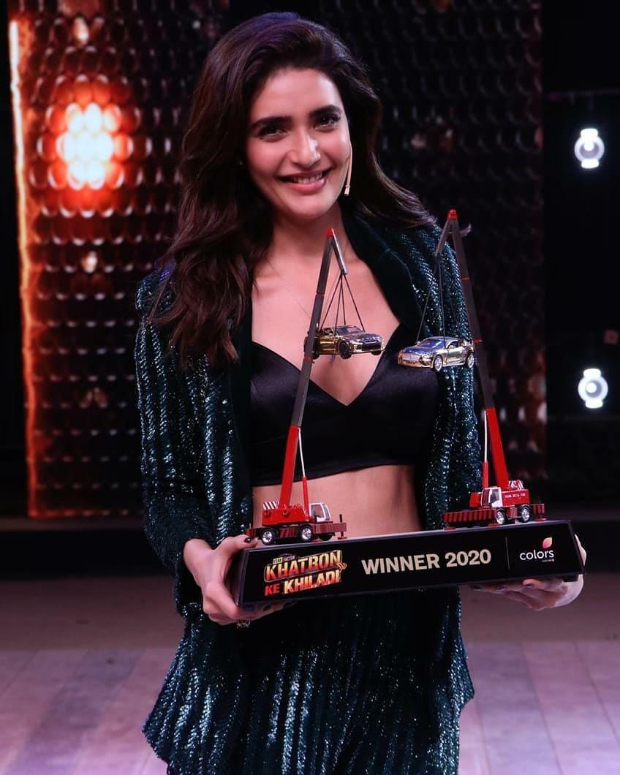 Karishma Tanna was handed over the trophy by Rohit Shetty. The show went on for almost a year. They shot the entire season in Bulgaria last year and the show premiered in February 2020 this year.

Last week, Khatron Ke Khiladi – Made in India, a special mini-series, was announced featuring some of the previous contestants. The eight-episode series will begin from August 1 on weekends. Farah Khan is set to host the first two episodes.

ALSO READ: Khatron Ke Khiladi 10: Shivin Narang shares pictures with fellow contestants from the finale and it will increase your anticipation