Last Updated 05.10.2022 | 12:35 AM IST
feedback language
follow us on
Bollywood Hungama » News » Bollywood News » Karan Johar’s Koffee With Karan 7 accused of plagiarism by a writer: ‘If you lift the copy, give the credit’

Filmmaker Karan Johar is back on the coffee couch! Season 7 of Koffee With Karan kicked off on Disney+ Hotstar with Rocky Aur Rani Ki Prem Kahani stars Ranveer Singh and Alia Bhatt followed by actresses Janhvi Kapoor and Sara Ali Khan as guests in the second episode. As the buzz around the show increases, it has landed in trouble with plagiarism controversy. 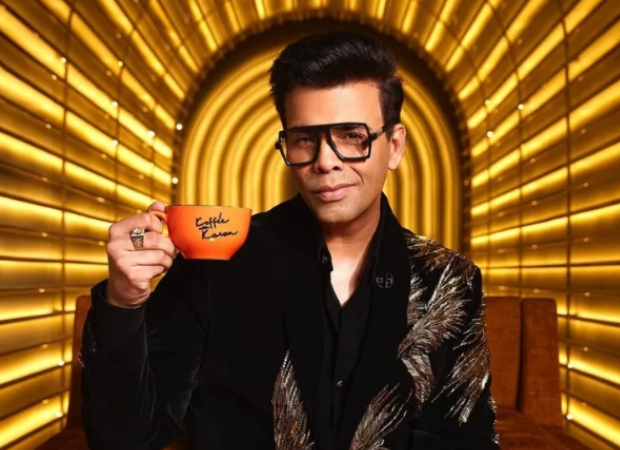 Karan Johar’s Koffee With Karan 7 accused of plagiarism by a writer: ‘If you lift the copy, give the credit’

A writer-journalist took to social media and claimed that the second episode, which featured Janhvi Kapoor and Sara Ali Khan, had used her ideas for a new 'guessing game' segment. Both the actresses had to guess the name of the films on the basis of the badly described plots. Talking about Kabhi Khushi Kabhie Gham, Karan asks them, “a grown man who can’t tie his shoelaces ends up accidentally revealing his hidden identity to his former nanny.” The writer-journalists claimed that the said words were lifted verbatim from her 2020 content.  The article was titled ‘Calling all Bollywood Buffs: Guess the movie with the help of these badly explained plots’ which included the same question.

Manya Lohit Ahuja wrote, “So #KoffeeWithKaran lifted the IP I started at @iDivaOfficial and used the whole copy verbatim??? I came up with this concept and I had a lot of fun writing these but to not be credited just because it was frivolous is not acceptable!? If you lift the copy, give the credit.”

She also wrote on Instagram, “I have decided that I cannot let this go. I want credit for my work— it may not be world-changing work, but it is mine nonetheless.” She tagged Karan Johar, the digital platform Disney+ Hotstar and creative writer Shreemi Verma on the post. They are yet to respond to the plagiarism controversy.