After giving us back to back hits, Ranveer Singh is all prepped up for his next, which is based on the 1983 World Cup win. ’83. He has been prepping for the movie since quite some time now and will now spend some time with Kapil Dev in his hometown to get to know his personality better. He including all the actors who will play his teammates is amidst a grueling cricket coaching and this has risen the expectations of the masses. Now, the latest update on the film is that Kapil’s daughter Amiya Dev is set to join the film but NOT as an actor. She will be joining in the capacity of an assistant to the director Kabir Khan. Amiya, who has just completed her education, is all set and raring to go to explore film making. 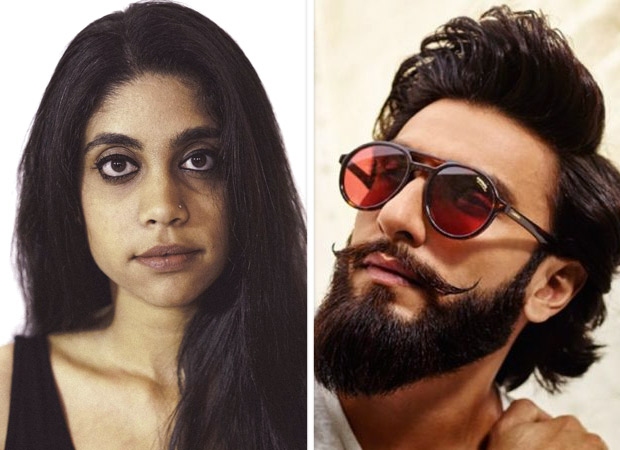 An insider working on the film told media that Amiya is just out of college and as of now, she wants to explore different things. The source also said that Amiya is very helpful to them, she knows the subject, she knows all the cricketers and she has access to all of them. Most importantly, it is heard that she knows how to take instructions. She sure would be a great value addition to the project.

Ranveer is locked in for Takht after ’83. He will be working with Karan Johar for the first time and has fantastic cast to support him including Kareena Kapoor Khan, Vicky Kaushal, Bhumi Pednekar and Janhvi Kapoor.

Also Read: ’83 – Ranveer Singh sporting a pony has left everyone SURPRISED as he practices for the role of Kapil Dev