Emraan Hashmi is one of the few actors of Bollywood who is not afraid to speak what’s on his mind. His replies are extremely witty, precise, and manage to hit the right chord with the audience, every single time. His last movie Why Cheat India did not fare really well at the box office but had a great social message. Emraan Hashmi recently engaged in an exclusive conversation with Bollywood Hungama and spilled beans on his first times. 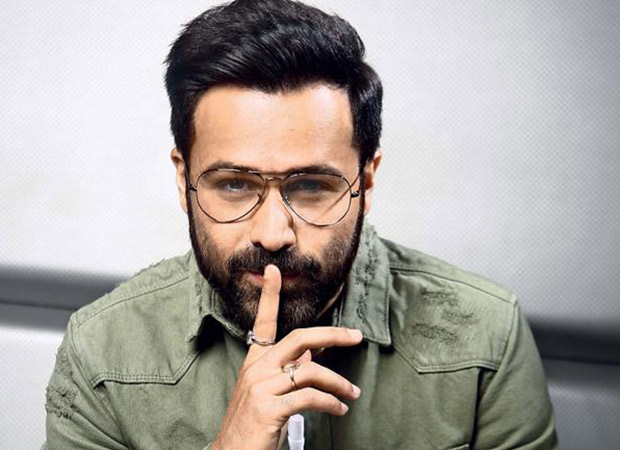 We asked him about his first job and he said, “Salesman, a door-to-door salesman selling massagers.” We are surprised to know that this was his first job. He spilled some more secrets in the interview where he confessed that he was 7 when he had his first drink. He drank a sip of beer from his uncle’s glass and later got scolded for that. Take a look at the entire segment, right here.

On the work front, Emraan Hashmi recently announced his upcoming project based on a thriller book, Bard Of Blood. The show will be launched as a 7 episode long series on Netflix and is produced by Shah Rukh Khan’s production house, Red Chillies Entertainment.