After sweeping almost all top awards for Raazi, Alia Bhatt is on a different high now. She has been giving us back to back powerful performances and only sky is the limit for this spunky actress. After being critically appreciated for her live wire portrayal of Sakeena Firdousi in Gully Boy, she signed three more films with big directors. First of, she signed SS Rajamouli’s RRR marking her debut with the famous south director. The other two films are of course Sanjay Leela Bhansali’s Inshallah and her father’s ambitious next Sadak 2. While she is neck deep in the promotions of Kalank, Alia has no time to spare. She has already started her schedule with Rajamouli for RRR in Delhi. Alia will be working with the director for a month and finish her portion in Delhi with the international actor, Daisy Edgar who is paired with Junior NTR. 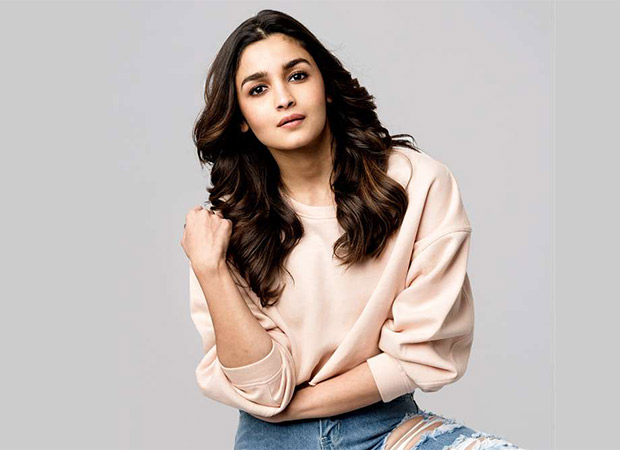 It is reported that RRR is a larger than life action film where mythology and real life incidents converge to create a perfect cinematic experience. Ram Charan and Junior NTR will be stepping into the shoes of two legendary freedom fighters Alluri Seetharama and Komaram Bheem. Alia will play Ram Charan’s love interest in the movie. Now, it would be interesting to see how Alia’s character is fleshed out in the movie. Rajamouli’s has already shot for the first schedule in Hyderabad and will return there for the third schedule.

One personal front, she has been in a steady relationship with Ranbir Kapoor and it is rumoured that it is getting serious with every passing day.