Akshay Kumar is all set to work on his next movie, Kanchana remake, and here is everything you need to know about the project. Kanchana is a hit franchise in south and now, the movie will be remade in Hindi with Akshay as the lead and Kiara Advani as the female lead. 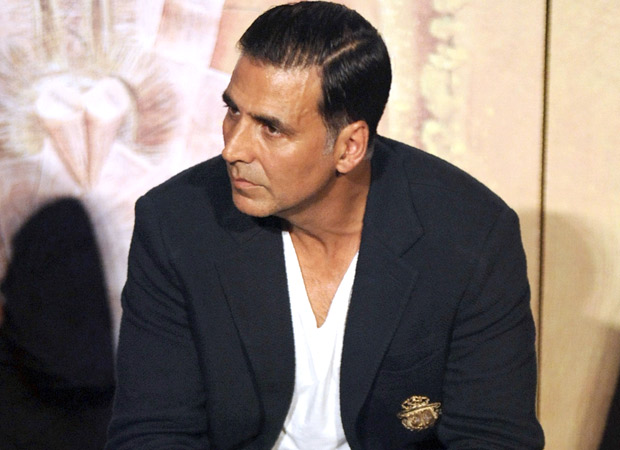 Akshay will play a brave man who is not afraid of ghosts but gets possessed by man. This is different than the original story where the lead is scared of any supernatural activity.

It is touted that Kiara will have a meaty role. She will be instrumental in carrying the story forward as she will be involved in the exorcism of Akshay.

It is reported that Akshay will be possessed by a ghost identifying himself as a transgender, Lakshmi.  Farhad Samji is working on the dialogues.

Farhad Samji confirmed about this movie a while ago in an exclusive interview with Bollywood Hungama. He had said, “I am writing for Akshay Kumar – for Kanchana remake. The working title is Laxmi for now. The shoot is going to start in the next 10 days.” Akshay will start shooting on Monday. He has just finished Karan Johar’s Good News with Kareena Kapoor Khan.