Newest kid on the block Shanaya Kapoor is all set to make her Bollywood debut. According to inside industry sources, this Kapoor babe will be seen in Karan Johar’s next. The Dharma Productions’ head honcho Karan Johar is known as a mentor to all-star kids in the industry and has been called the ‘Flagbearer of Nepotism’ by Kangana Ranaut for launching only star kids from the industry. Staying true to his reputation, he might launch yet another star kid if the rumours are true. 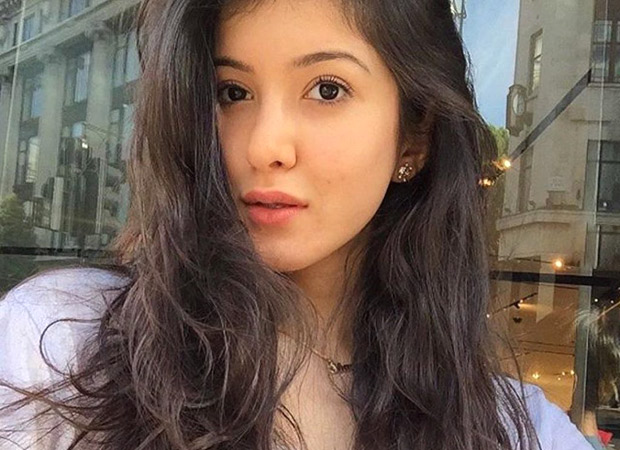 Shanaya was snapped outside Karan Johar’s office today morning. The rumours intensified after this. It was also reported that Shanaya was supposed to turn assistant director. Since many months now she has been spotted outside dance classes and gym, trying to get into the groove.