Kabir Khan has over the years entertained us with films that more often than not have a message hidden within the entertaining visage. Be it a drama like Bajrangi Bhaijaan or any of the other film Khan has come to be known as a filmmaker who pays immense attention to research and detail. Well, in a recent interview with Bollywood Hungama, Kabir Khan got talking about what he thinks is the problem between India and Pakistan. Besides sharing his thoughts on this, the maverick filmmaker also revealed that he would definitely do a film based on India and Pakistan. 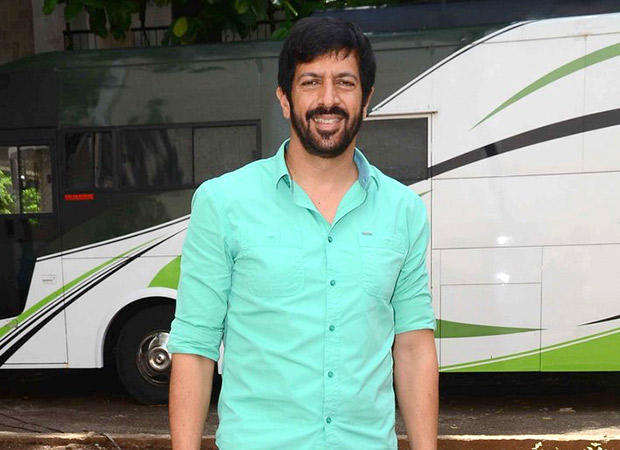 When questioned about what and where he thought the issues between India and Pakistan stemmed from and what his film looked like in retrospect Kabir explained, “All of them (Phantom, Bajrangi Bhaijaan, Ek Tha Tiger) would seem schizophrenic, but that is exactly the relationship we have, it is all kinds of dynamics coming to India - Pakistan relationship. What I have always maintained is that there are two parts of a country, one is the state and one is the people. And as long as we keep the state and the people apart we will begin to understand and be able to move forward much better. It is when we start mixing up everything, that causes a problem, and that happens on both sides, we view them as a whole and they view us as the same. We blame them all for what their government is doing and they blame everyone here for what our government does.”

Explaining what he thinks the problem both the countries face Kabir Khan added, “So I think, that is the biggest problem between two countries; you have to start seeing the distinction between the common man and the government of the day. Unfortunately, I think the media on both sides is becoming extremely loud and shrill and is not at all helping in being able to see the greys, everything is black and white and unfortunately the media is so powerful, and every night if you are going to see certain perspectives being screamed out on TV sets it’s not going to help. Instead it is just going to keep creating a bigger and bigger divide.”

Concluding the interview, Kabir Khan honestly admitted that he would definitely make a film set against the back drop of the India – Pakistan relationship saying, “I have always approached my films first for the story. I have never set out to make a film with the backdrop of India and Pakistan. Whether it is Phantom, Bajrangi Bhaijaan, or Ek Tha Tiger it is the story that first gets me. So if there is a story that comes and excites me today, and it is set against the backdrop of India and Pakistan I would definitely do it. But I would not retro fit it. I would not pick up a story today only because India and Pakistan are so much in the news today.”

Also Read: Kabir Khan SPEAKS up about his docu-drama on Mahendra Singh Dhoni and Chennai Super Kings, Roar of the Lion

Amit Sadh to get tested for Coronavirus as…