The awards season has officially begun in Bollywood as many have already taken home the prestigious ones. Recently, Alia Bhatt won Best Actress award for Raazi at the Filmfare Awards 2019. Deepika Padukone was nominated for her performance in Padmaavat. While the actress was happy for Alia Bhatt, Deepika's fans are quite disappointed. 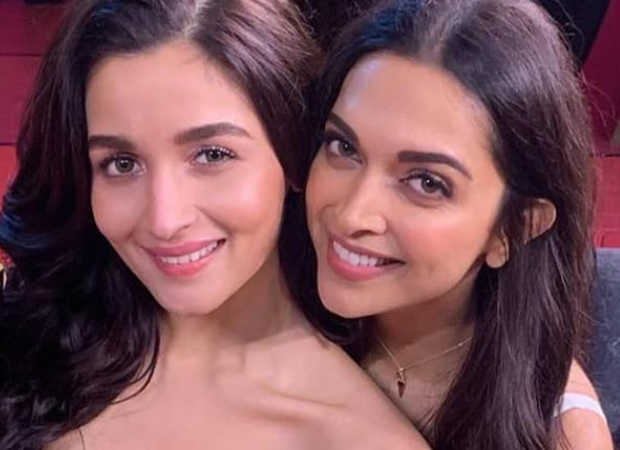 When Deepika lost out to Alia at the Filmfare Awards 2019, one of her fan clubs lashed out at the organizers. They even questioned how Ranveer Singh and Ayushmann Khurrana shared Best Actor Critics award but when it came to Best Actress category, the same rule wasn't followed. Deepika got the wind of it and responded to the fan club to end of the backlash. She commented, "To all my Fans, I am sorry I let you all down and promise to work harder than ever before… #upwards&onwards." 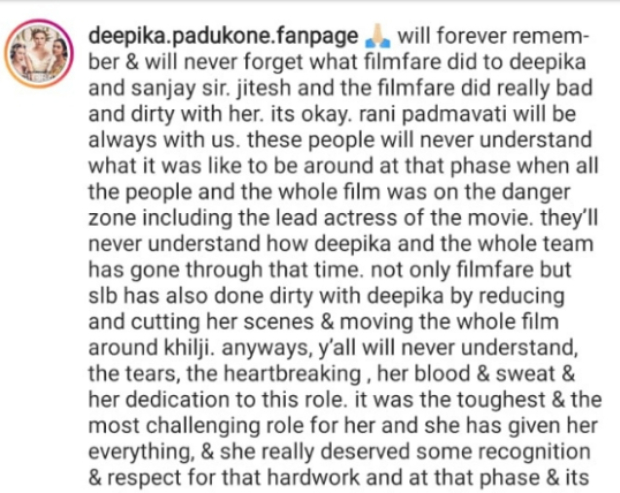 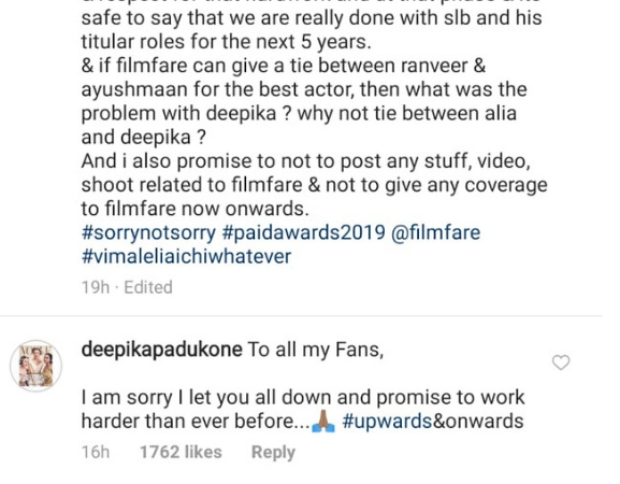 Just a day ago, Deepika Padukone released the first look of her film Chhapaak in which she is essaying the role of Laxmi Agarwal, the brave acid attack survivour. Directed by Meghna Gulzar, the film is set for January 2020 release.

The Khurrana’s buy a plush house in…