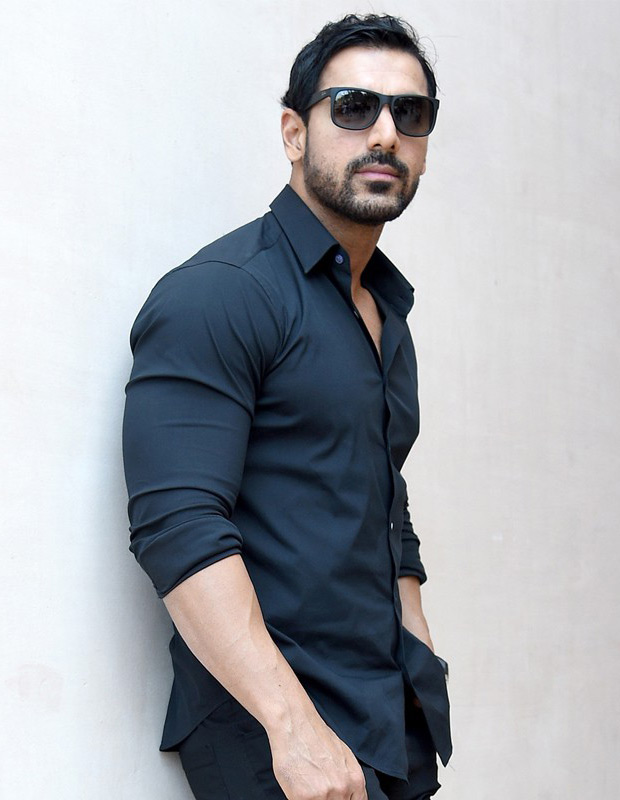 John Abraham is currently on the promotional tour for his upcoming action flick Force 2. While the actor is busy with the promotions, he attended the trailer launch of a Marathi film Fugay. During the media interaction, John talked about venturing into Marathi industry soon.

John Abraham revealed that he was all set to produce a Marathi film with Fugay director Swapna Waghmare Joshi. He said, "I am doing my first (Marathi) production with Swapna. We are hopefully starting in March. It is a fantastic script. I am really lucky to be working with her. I am very excited for that."

Praising the Marathi industry, John said that their industry has upped their game with some amazing content which Hindi film industry should learn. “Marathi cinema is the most superior cinema today. I just hope it doesn’t reach a point where it starts getting corrupted. We need to see the balance, though this happens in every industry,” he said. He added, “Hindi films should learn from Marathi, even Malayalam films because the content in their films is far superior to ours. We need to borrow this kind of talent to make great cinema in Hindi."

Apart from this, John Abraham's Force 2 which also stars Sonakshi Sinha and Tahir Bhasin is slated to release on November 18.