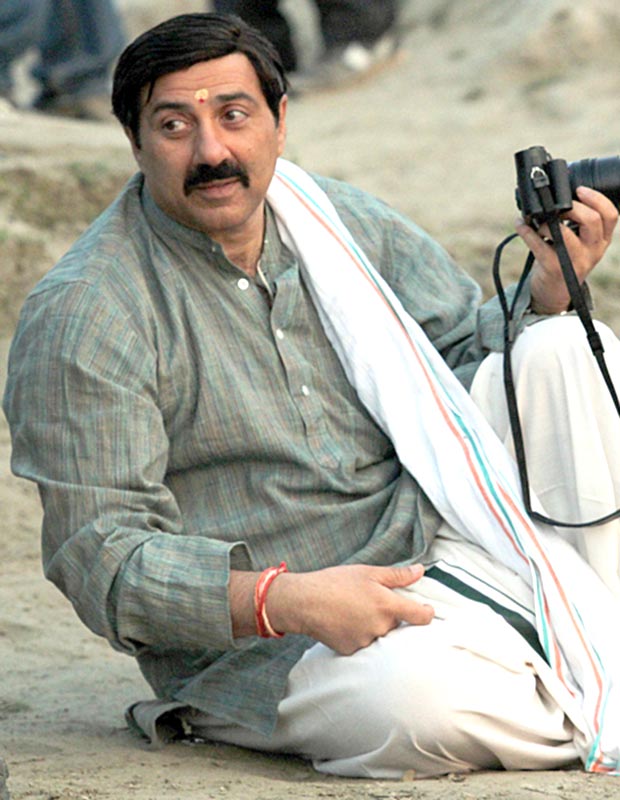 CBFCConsidering the stringent rules by CBFC and drastic curb of abusive language in Indian cinema, the bold move made by Mohalla Assi came crashing down when the film couldn’t even make it to the theatres. Breaking away from his heroic ‘dhai kilo ka haath’ image was Sunny Deol with this Bollywood film but the film did not see the light of the day. However, now we hear that the tables have turned, courtesy the Appellate Tribunal.

From what we hear, the Appellate Tribunal has already watched Mohalla Assi and the makers have received ‘A’ certification for the same. It is being said that the film may release early next year as the makers are looking for a January release. However, an official announcement is being awaited.

The film became a target of controversy when certain sequences were leaked online in June 2015 and the content was considered explicit sexually with extreme profanities and cusswords. Hence it also faced wrath from certain sections of the society.

Not just Sunny, but the film also attempts to break the stereotype attached to actress Sakshi Tanwar who once ruled the small screen as the quintessential bahu with TV shows like Kahaani Ghar Ghar Ki and Bade Achhe Lagte Hain.