A couple of weeks ago, actor Ajay Devgn had taken to his social media handle and announced his collaboration with filmmaker Neeraj Pandey. Interestingly, the upcoming project will be the first project of the actor-director duo. Thus, fans are not missing out on any information related to the project. Well, there is fresh news for them! Jimmy Shergill is all set to join the star cast. 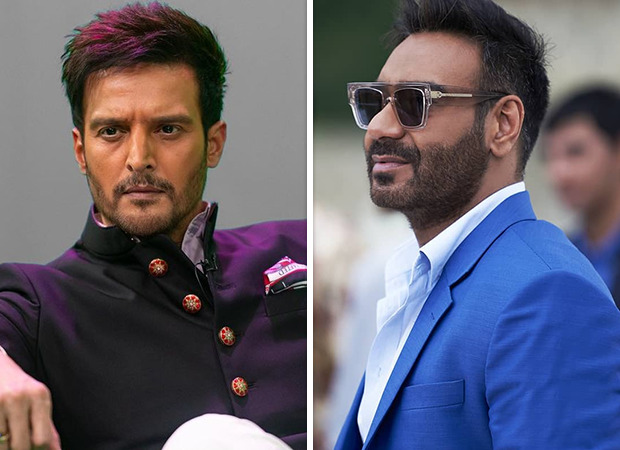 Yes! You read it right. If a report by Pinkvilla is something to go by, then Jimmy Shergill will be seen playing a significant character in Ajay Devgn’s next with Neeraj Pandey. Quoting a source, the report stated, “Jimmy Shergill has a very important role in this yet untitled Neeraj Pandey film.”

The source further added, “Neeraj was clear that he needs a seasoned actor to play the part, and that’s when he decided to approach Jimmy Shergill. The actor too was pumped up on hearing the narration and is now all gearing up to start the shoot with Ajay Devgn in November.”

The report further mentioned that the forthcoming film will be shot over a period of two months, and then move into the post-production stage by early next year. “Apart from Ajay and Jimmy, many more names will join the team of this yet untitled thriller. There’s another very important character and sub-track in the film, and the team at present is on the verge of casting a relatively young actor in that space,” according to the report.

However, it is worth mentioning that neither Jimmy Shergill nor the makers have confirmed it yet.

Coming to their professional front, Devgn is making headlines for his performance in his latest release Thank God while gearing up for the sequel of Drishyam. Meanwhile, Pandey also has a bunch of projects in his kitty, including a Netflix original series Khakee: The Bihar Chapter. On the other hand, Shergill was last seen in the second season of his web show Your Honour.