Amitabh Bachchan’s birthday is on October 11 and the makers of his upcoming movie, Jhund want to celebrate the same by releasing either its music album or trailer on the day. The film which is a sports drama was supposed to release in September but it was postponed to November. 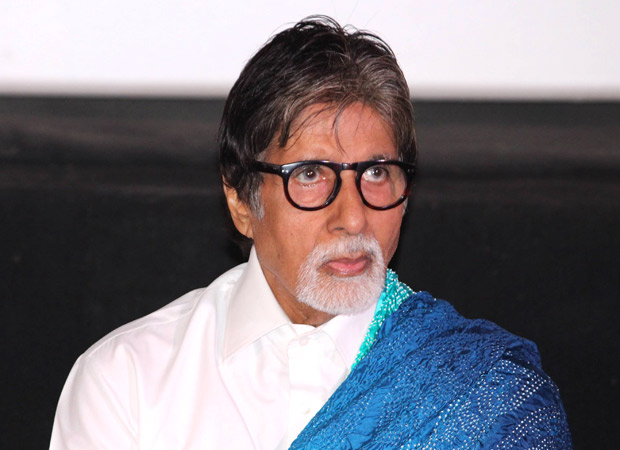 Despite this, makers want to commemorate the special day by releasing trailer or music of the movie. The movie is directed by Nagraj Manjule of Sairat fame who has roped in Akash Thosar and Rinku Rajguru to work in the movie headlined by Amitabh Bachchan.

The movie is based on the real life inspiring story of Vijay Barse, who founded a club called Slum Soccer which was an NGO for underprivileged kids. The movie had gone on the floors in December.