While he made his cinematic debut with the critically acclaimed Beyond The Clouds, it was with Dhadak that he set his foot in the Bollywood industry. Ishaan Khatter featured opposite Janhvi Kapoor in this remake of Sairat. While we waited for an announcement about his next venture, here’s what we found! It is being said that the actor will be featuring in a Sanjay Leela Bansali film. 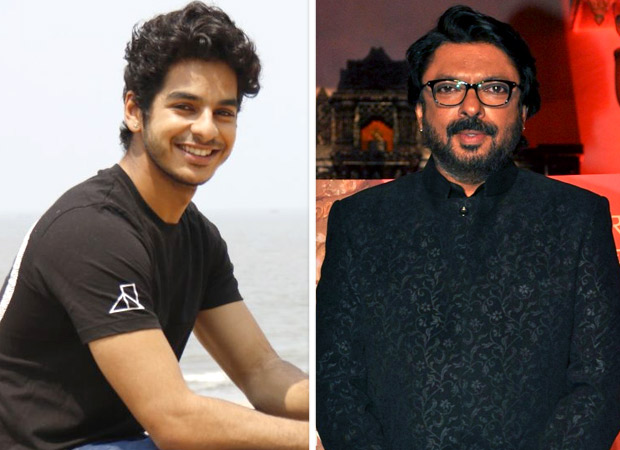 Sources have been claiming that the actor has been approached for an interesting role but the confirmation is yet to come. The source said, “Sanjay sir was quite impressed with Ishaan in Dhadak. He has offered the role in his next to the young actor. However, the formalities are yet to be worked out. The film is still in the initial stages and Ishaan is yet to sign on the dotted line.” An official announcement on the same is expected to be made soon.

Ishaan Khatter recently made an appearance on Koffee With Karan 6 where he didn’t discuss much about his upcoming projects. Interestingly, last year, it was being said that Janhvi Kapoor too was offered a role in a Sanjay Leela Bhansali film almost a year ago when she was spotted outside his office but there was no further development.

Sanjay Leela Bhansali worked with Ishaan’s brother Shahid Kapoor in his last venture Padmaavat in which the actor played the role of Raja Rawal Ratan Singh. The film was a magnum opus that also featured Deepika Padukone and Ranveer Singh in lead roles.