Irrfan Khan, who will be next seen in Blackmail, was supposed to start Vishal Bhardwaj's untitled next with Deepika Padukone. But, due to Irrfan Khan and Deepika Padukone’s health issues, the film has been delayed. Now, it has been learned that Irrfan Khan has contracted a mysterious disease and it seems more serious than everyone thought it to be. 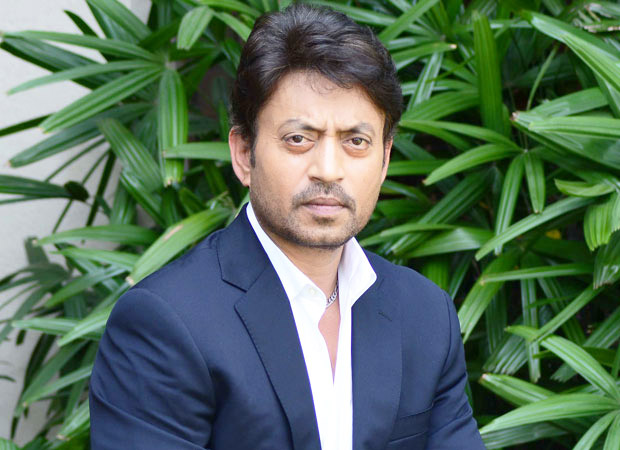 In a detailed post on his Twitter, Irrfan Khan talked about his mysterious illness on Monday afternoon. The actor revealed that he is willing to the fight the rare disease. He also urged everyone not to jump to any conclusions. The Hindi Medium actor wrote, “Sometimes you wake up with a jolt with life-shaking you up. The last fifteen days, my life has been a suspense story. Little had I known that my search for rare stories would make me find a rare disease. I have never given up and have always fought for my choices and always will. My family and friends are with me and we are working it out the best way possible. In trying times, please don’t speculate as I will myself share with you my story within a week – ten days, when the further investigations come with a conclusive diagnosis. Till then, wish the best for me.”

Vishal Bhardwaj film was supposed to go on floors this month starring Piku actors Deepika Padukone and Irrfan Khan. It was earlier reported that Irrfan was suffering from jaundice whereas Deepika was recovering from back pain.