After her action packed avatar in Aiyaary, Pooja Chopra is now all set to experiment with a rather interesting role in a love story. The actress is super excited to be a part of this film since it is a genre she has never been a part of. Along with, playing her male lead will be Sharman Joshi.

Sharman Joshi and Pooja Chopra are coming together for this film that is yet to be titled. It also marks the Bollywood debut of Bengali filmmaker Agnidev Chatterjee. The film in fact will have Pooja putting on some weight to make her character look authentic. However, the actress has no qualms about it. 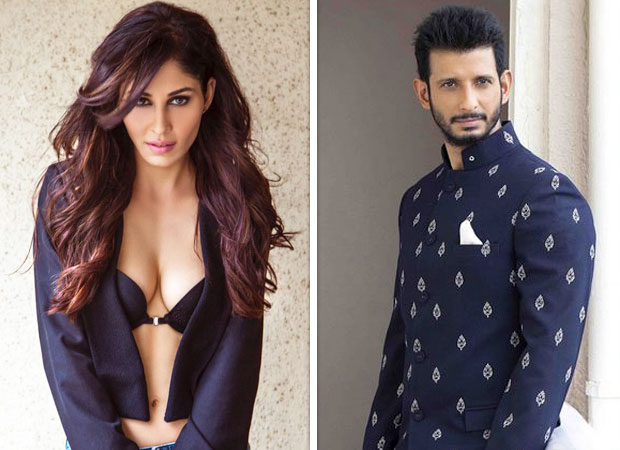 Speaking on why she signed it, Pooja revealed that she is romantic at heart. Her character name is called Avantika whereas Sharman is in the role of Babloo. Talking about the story, the film apparently features Avantika as an ambitious girl. She rejects her potential suitor Babloo because he lacks ambitious. However, eventually, there is a transformation in her thoughts. She falls for Babloo soon and from there on the film progresses.

According to reports, the two characters hail from different backgrounds but their paths cross several times. The film has also gone on floors in Mumbai and will be shot in varied locations of the city. Besides this, there is also a major schedule that has been planned in Lucknow.