This time, the prestigious Harvard University will see yet another set of Bollywood persons at its India Conference. After Taapsee Pannu, next to join the league is Irrfan Khan. The actor will be attending the 15th edition of India Conference. Irrfan Khan has received a special invite for this conference that will be held in Boston this month. It is organized by students of Harvard Business School (HBS) and Harvard Kennedy School (HKS). The theme of the conference shall be centred on ‘Disruptive Innovation in India’. 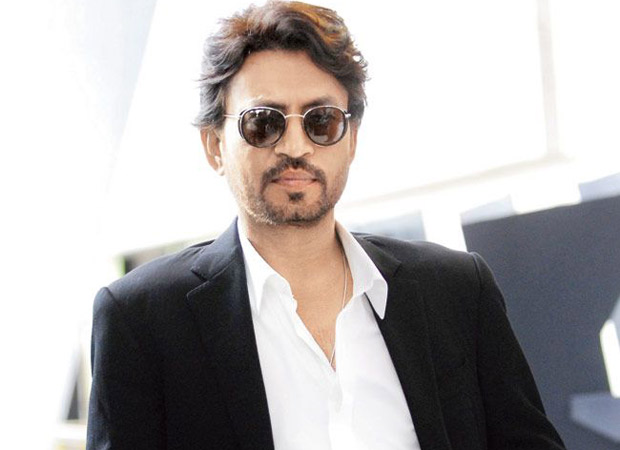 Irrfan Khan is known for his unconventional choices of films like Hindi Medium, The Lunchbox, Paan Singh Tomar among others. With the entry in Bollywood, Irrfan has disrupted many conventional paths. The actor also won the Best Actor award this year. These are some interesting facts that acted as a driving factor for HBS to get him on board. The actor, we hear, is being considered as an apt speaker for the conference due to the same.

As for Irrfan Khan, he is said to reunite with Piku co-star Deepika Padukone in the upcoming Honey Trehan directorial. However, details of the same are currently kept under wraps. Besides that, he will also be seen in Ronnie Screwvala’s production Karwaan. It marks the Bollywood debut of South heartthrob Dulquer Salmaan and web-star Mithila Palkar.