A while back it was announced that Ranveer Singh and Rohit Shetty would be reuniting for a third time with the film Cirkus. Presented by Bhushan Kumar’s T-Series the film is said to be a take on the classic play ‘Comedy of Errors’. While the film is slated to go on floors next month, it is said to have a massive cast comprising of Pooja Hegde, Jacqueline Fernandez, Varun Sharma, Siddhartha Jadhav, Johnny Lever, Sanjay Mishra, Vrajesh Hirjee, Vijay Patkar, Sulbha Arya, Mukesh Tiwari, Anil Charanjeett, Ashwini Kalsekar, and Murli Sharma. However, we hear that Varun who plays the second male lead in the film was never really the first choice for the part. In fact, an industry insider informs us that Varun Sharma was apparently the third choice for the said part. 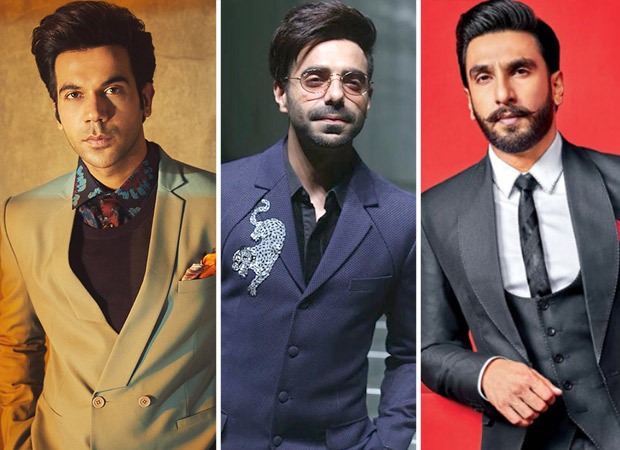 Divulging details of the casting of Cirkus, the well placed industry insider tells us, “Ranveer Singh was the obvious choice for the male lead, but for the second male lead the makers had approached Rajkummar Rao. However, given his rising popularity and the fact that he is getting good films and deals that feature him in the lead, Rajkummar turned the down the role.” Further talking about the next choice the makers of Cirkus had the source continues, “After Rajkummar Rao declined the project and refused to play second fiddle to Ranveer Singh’s character, the makers of Cirkus approached Ayushmann Khurrana’s brother Aparshakti Khurrana. But he cited date issues as those were committed to someone else.”

Post, Rajkummar and Aparshakti turning down the second male lead in Cirkus the makers of the film approached Varun Sharma, who came on board. Adds out source, “For Varun this is a good deal, he features not only alongside a major crowd puller but also features in a Rohit Shetty directorial. Though he may be playing second fiddle to Ranveer, Varun has his time in the sun”.