The grandest celebration of Indian Cinema, the International Indian Film Academy and Awards, was set to thrill fans with its 22nd edition in Yas Island, Abu Dhabi on May 20 and 21, 2022. But, due to the death of UAE President His Highness Sheikh Khalifa bin Zayed Al Nahyan, the event was postponed to July. Now, IIFA has announced that the dates have been once again pushed ahead. 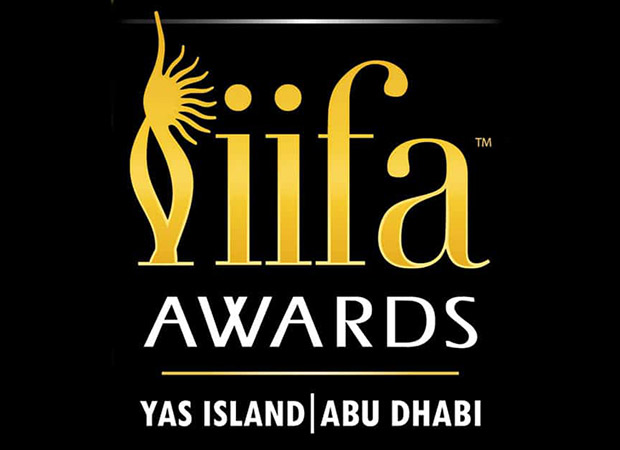 IIFA 2022 gets preponed; to be held in the first week of June

In an official statement, IIFA said, "The World's biggest celebration of Indian cinema, the 22nd edition of IIFA Weekend and Awards- kicks off powerhouse return with optimisim and popular demand. Uniting the world to showcase cinematic excellence, IIFA is pleased to confirm the finale new dates of 2nd, 3rd, and 4th June 2022 at Yas Island, Abu Dhabi (and not in July as our previous communication mentioned)."

Earlier, after the demise of  UAE President His Highness Sheikh Khalifa bin Zayed Al Nahyan, it was announced that the IIFA will be held from 14-16 July.

Hosted by Salman Khan and Riteish Deshmukh, the highly anticipated event promises to be a mélange of glitz and glamour with stunning performances from Bollywood’s superstars including Varun Dhawan, Ananya Panday among others.