Actor Kangana Ranaut, known for her scathing words towards the industry people especially the superstars, was recently seen attending Eid party hosted by Salman Khan's sister Arpita Khan and her husband Aayush Sharma. While promoting Dhaakad, the actress said that she attended the bash since Salman Khan invited her and that she is 'good friends' with him. 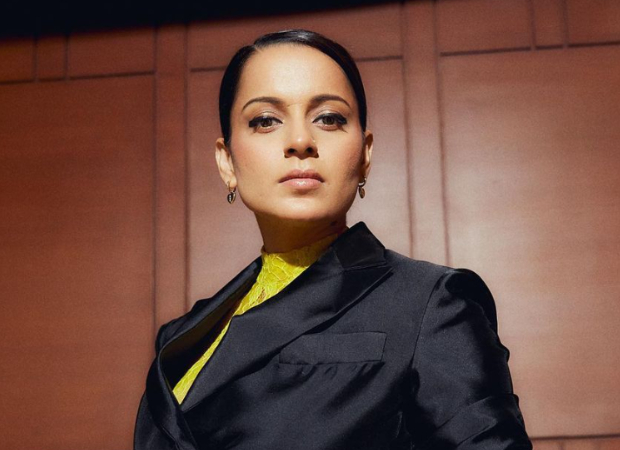 Kangana Ranaut says Salman Khan is a ‘good friend’; calls out Aamir Khan for not rooting for her

Kangana continued, “It’s not that I don’t attend Bollywood parties, I go where I want. Salman is a very good friend of mine, usne party pe bulaya, toh main chali gayi (he called me for his party, so I went). As simple as that.”

Salman Khan had recently praised Kangana's trailer of Dhaakad. Sharing the trailer on his social media, hewrote, “Wishing team #Dhaakad the very best! @kanganaranaut @rampal72 @smaklai.” Kangana was quick to respond to his post on her Instagram story and shared, “Thank you my Dabangg hero heart of gold…I will never say again that I am alone in this industry…thank you from entire Dhaakad team.”

But, the actress said that Aamir Khan often invites her for movie trials and screenings and even praises her work but hasn't ever been reciprocate when it comes to promoting her films on digital platform. When asked whether she ever urged any of them to promote the films on the digital platforms, she said, “I am beyond that now. At the time of Manikarnika, I told people personally, including Aamir Khan. I have made calls saying that, ‘You always call me for your trials like PK or Dangal. You also talk about my films.’ Now I am beyond that stage.”

Kangana Ranaut stars in Dhaakad with Arjun Rampal which releases on May 20, 2022.

ALSO READ: Kangana Ranaut starrer Dhaakad passed with A certificate by censor board