The Ekta Kapoor show Lock Upp hosted by Kangana Ranaut has been making headlines since its launch. With each episode featuring more controversial content than the previous, the reality show has fast been climbing the TOP charts. Now just days ahead of its finale, it is learned that the Hyderabad court has ordered a stay on the series. In fact, in its order, the court has prohibited, Ekta Kapoor’s AltBalaji, MX Player, and Endemol Shine from exhibiting the show on any electronic medium, OTT platform, social media, and other platforms. 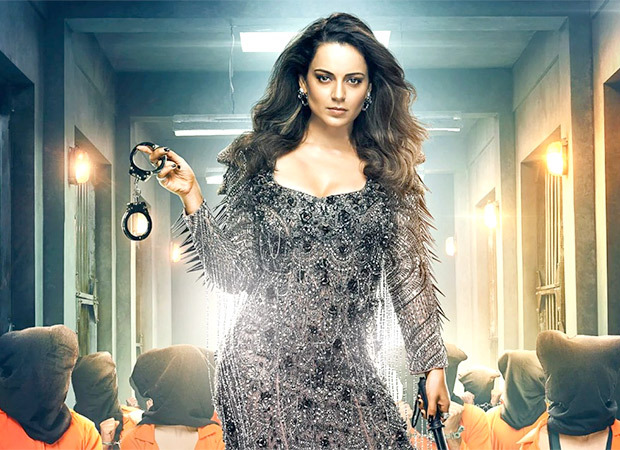 This stay order, passed by the XI Additional Chief Judge at Hyderabad Civil Court comes petitioner, Abdul Haleem Baig aka Sanober Baig claimed that the show is based on the script of his concept titled, ‘The Jail’. Post, conducting a trial and checking the documents of the petitioner, the court arrived at the verdict that Baig seems to be the sole rights holder of the story and the script of the concept named, ‘The Jail’.

Interestingly, this inst the first time Baig has moved court. Earlier, in February, the Telangana High Court had set aside the ad-interim injunction granted by the trial court against releasing, exhibiting, and publishing the series. Despite this ruling, the petitioner maintained that the concept was owned by Pride Media with him as the proprietor and registered under the copyright act on 7th March 2018.

Also Read: Lock Upp: Payal Rohatgi breaks down in tears after saying ‘I am infertile; I am unable to conceive’; Sangram Singh responds