Hollywood’s biggest stars have had huge paydays. Their remuneration has been revealed that they have received from the streaming services. As Netflix and Amazon are paying more than big traditional studios like Disney and Warner Bros., the stars have exponentially added big numbers in their pay. 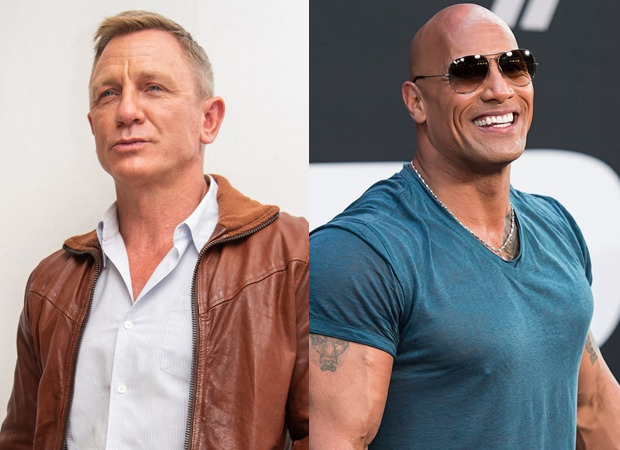 According to the latest report by Variety, for the upcoming Knives Out sequels, actor Daniel Craig will reportedly be paid a whopping sum of $100 million (approximately Rs. 744 crores). Netflix also has purchased right to two sequels Rian Johnson’s acclaimed murder-mystery movie, for $469 million which is way more than what Craig is being paid for James Bond film.

Besides Craig, Dwayne Johnson is also playing in big numbers. As per reports, he will be paid $50 million (app Rs 372 cr) by Amazon, after the acquisition of his production, Red One.

The report also talks about Oscar-winning talents Leonardo DiCaprio and Jennifer Lawrence, who will be getting $30million and $25 million, respectively for their upcoming Netflix comedy Don’t Look Up. Julia Roberts gets $25 million (Rs. 186 cr approx) for Leave the World Behind at Netflix while Ryan Gosling earned about $20 million for the Netflix spy thriller The Gray Man. After the announcement made by Warner Media, that they will be simultaneously releasing film in theaters and their OTT platform,HBO Max,it had tocompensate filmmakers and actors for what will be lower box office collections (compared to exclusively theatrical releases), thus resulting in rise in remuneration.

They also stated that $20 million salary has long been an industry standard since Jim Carrey pocketed that amount for 1996 black comedy, The Cable Guy. Chris Hemsworth will also be paid $20 million for his upcoming fourth movie of the Thor series, Thor: Love and Thunder, following Sandra Bullock for The Lost City of D. However, Robert Pattinson’s pay is expected to be increased exponentially from $3 million to huge numbers, if his upcoming DC movie The Batman, becomes a hit and sequels get a green signal.