9 years ago, Ek Tha Tiger (2012), starring Salman Khan and Katrina Kaif, created a frenzy in cinemas and emerged as one of the most loved films of the superstar. The sequel, Tiger Zinda Hai (2017), emerged as a bigger box office hit and made it clear this is surely a franchise that has its huge share of fans. Hence, it was not surprising that the producers of the film, Yash Raj Films (YRF), decided to have a third part of the film as well. Tiger 3 releases in 2022 and is expected to be one of the biggest films, if not the biggest film of Bollywood. 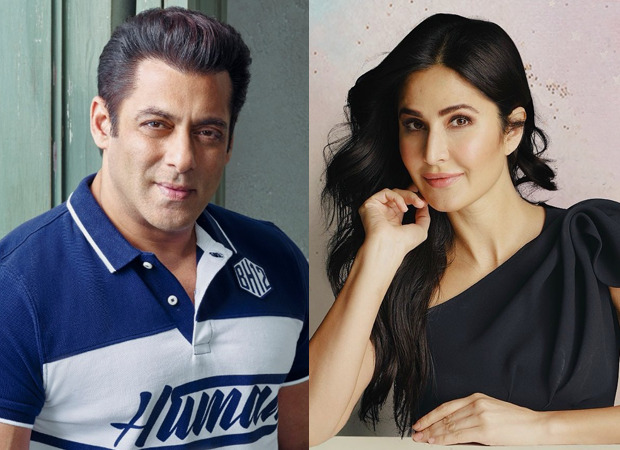 Earlier this year, Tiger 3 went on floors in Mumbai. After shooting some significant portions, Salman Khan, Katrina Kaif and director Maneesh Sharma have now flown to Russia. A source told us, “Tiger 3’s shoot is currently taking place in the city of St Petersburg. The Russia schedule began with a grand car chase action sequence. The Indian and Russian units seemed very well prepared and also adhered to the Covid-19 safety guidelines. Also, the Russian authorities are providing complete cooperation so that the shoot takes place without any hiccups.”

The source continued, “Despite pandemic restrictions, Aditya Chopra has made it clear that there should be no compromise on the grandeur and scale of the film. The car chase sequence is also being executed keeping in mind Adi’s vision for the film. The film surely would be something to watch out for, especially on the big screen.”

As per reports, after the Russia schedule is over, Salman Khan, Katrina Kaif and the entire Tiger 3 team will then fly to Turkey and Austria.

One of the biggest USPs of Tiger 3 is that Emraan Hashmi is playing the antagonist. However, according to the source, he is not a part of the Russian schedule. “He’ll join the team at Turkey,” said the source and signed off.

Also Read: Salman Khan and Katrina Kaif to head to Russia for Tiger 3 on August 18