There is a strong anti-biopic wave going on against Vikas Bahl’s Super 30, the film about the altruistic mathematical genius from Bihar, Anand Kumar. It is being said that after the allegation of irregularities and inconsistencies, the producers of Super 30 have decided to not designate the film a bio-pic on Anand Kumar but a film only based on his life. 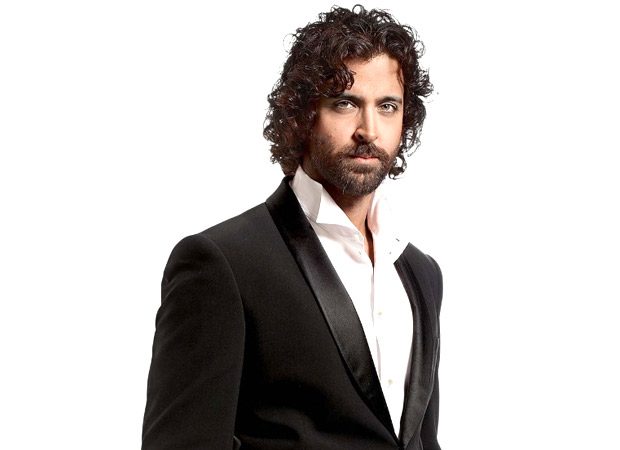 However, a source very close to the film completely debunks this rumour. “We don’t know who is spreading these rumours. We can only tell you this much. We’ve full faith in Anand Kumar’s integrity. The film will be a proud bio-pic of the man. As far as the dissenters and nay-sayers go, everyone even the greatest of saints and seers and scholars have their share of critics. We are completely convinced of Anandji’s sincerity, and so is Hrithik Roshan (who plays Anand Kumar). Hrithik plans to visit Patna to spend some time with Anandji.”

Anand Kumar, himself, seems completely unfazed by the attempts to cut him down to size.

“When you know the truth is on your side you have nothing to fear,” says Anand.