Salman Khan and his rumoured girlfriend Iulia Vantur have been in news for a while now. The duo may not have accepted their relationship publicly but she has been seen bonding with his family. Not only that, the Romanian TV actor and presenter also sang a track 'Selfish' in Salman starrer Race 3. Starting her Bollywood career with music, it has been heard that she will be making her big Bollywood debut soon. Earlier in August, it was learned that she will be sharing screen space with Randeep Hooda. 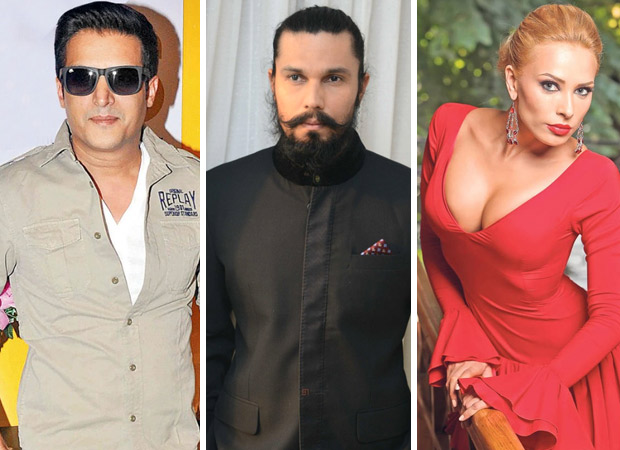 The untitled film is to be directed by Prem Soni. Commenting on the same, a source close to the venture had earlier said, “The idea of Iulia making her Bollywood debut has been on the cards for a while now, but the perfect script was nowhere near. Now that the makers have zeroed down on one, we will see things moving faster. The film is yet to be titled, but it will see Randeep Hooda and Lulia Vantur together on screen, and will be directed by Prem Soni.”

But, there is a new twist to the story. A source close to the project has informed that Randeep Hooda has been replaced in the film. Jimmy Sheirgill has now come on board and will be starring opposite Iulia Vantur. This comes as a surprise as earlier it was reported Randeep had given a nod to the film. The source further added that Randeep has left the project because he refused to trim his hair and beard which was required for his role in the film. So, it seems like Jimmy Sheirgill will now take over the role.

The untitled film will reportedly commence shooting in Goa. It is unclear who is producing the film or whether Salman Khan Films will come on board for this film.