Although we haven’t seen Harshvardhan Kapoor since Mirzya in 2016, the actor already has two films in the pipeline. The ambitious yet delayed film Bhavesh Joshi is expected to have wrapped up. And now, Harsh’s next film is the Abhinav Bindra biopic. This film will also have his real life father Anil Kapoor playing Harshvardhan’s reel life father. And now we hear that the two actors will soon take off to Punjab for the prep. 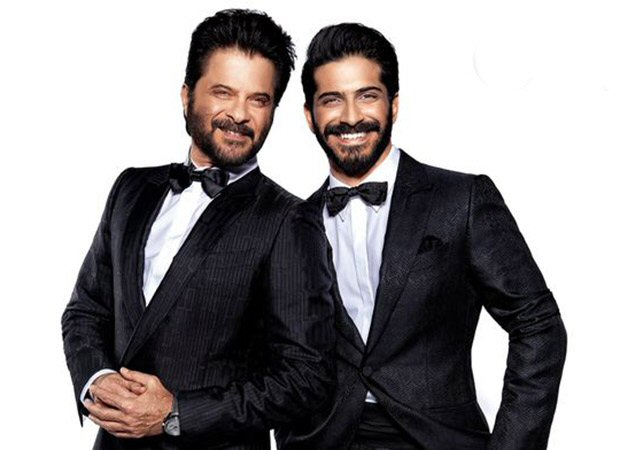 If sources are to be believed Harshvardhan Kapoor will leave for Chandigarh which is Abhinav Bindra’s hometown. Accompanying him will also be his father so as to prep for the said biopic together. But they will kick off these preps once the actor wraps up Bhavesh Joshi.

The father-son duo will be gearing up to familiarize with their respective characters and understand the film’s milieu. A source close to the development said, “Harshvardhan Kapoor is up for any amount of preparation for his upcoming project, which is a biopic based on the life of retired professional shooter.” For the uninitiated, Abhinav Bindra became the first Indian to win an individual gold medal at the Olympic Games.

The source further went on to add, “Both the Kapoors have freed their calendar from July to October, in order to accommodate the prep for the biopic. Right after Bhavesh Joshi release, he and his father will fly to Chandigarh. The movie will be on floors by January as soon as their prep concludes.”

On the other hand, this will be an interesting year for Anil Kapoor who will be collaborating with actor-son and actress-daughter this year. Readers may be aware that the Mr. India star will be sharing screen space with Sonam Kapoor for the first time in a Shelly Chopra directorial. The said film titled Ek Ladki Ko Dekha Toh Aisa Laga also stars Rajkummar Rao in an integral role.