So okay. Everyone knows Saif Ali Khan and Amrita Singh’s daughter Sara Ali Khan is making her debut in Rohit Shetty’s Simmba produced by Karan Johar. What is not known to the world is that the role had to be tweaked drastically before Sara stepped into it. 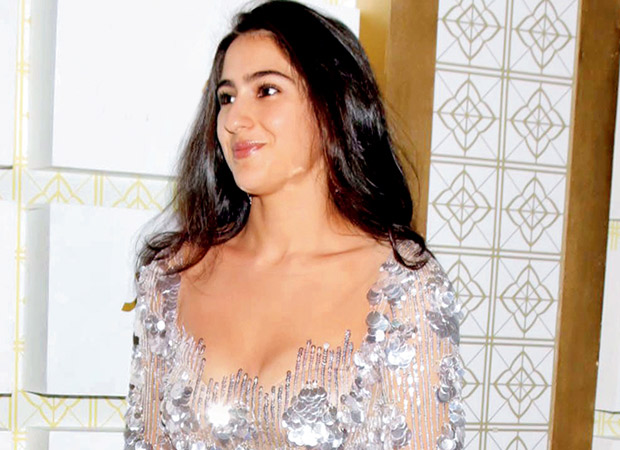 A source close to the development spills the beans. “Initially Karan Johar was supposed to launch Sara. But he couldn’t find the right vehicle for her launch. So he allowed her to do Abhishek Kapoor’s Kedarnath. But when that project got into a roadblock, Karan offered Sara Simmba. But the film was completely Ranveer Singh’s. Karan asked director Rohit Shetty to modify the script to make more space for Sara. He didn’t want her to debut as a prop.”