Veteran actor Dharmendra, who is busy shooting Yamla Pagla Deewana Phir Se, will be felicitated with the prestigious Raj Kapoor Lifetime Achievement award. Maharashtra Culture Minister Vinod Tawde announced the veteran actor will be awarded the prestigious honour. Besides him, filmmaker Rajkumar Hirani will be conferred with Raj Kapoor Special Contributions Award. According to the reports, along with the lifetime achievement award, a cash reward of Rs 5,00,000 is given. The special contribution awards carry a citation and Rs 3,00,000 cash prize. The awards will be given at the 55th Maharashtra State Marathi Film Festival. 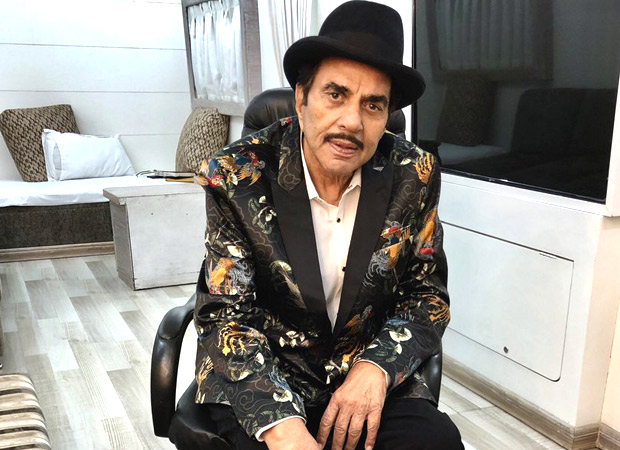 Rajkumar Hirani is a celebrated filmmaker known for his critically acclaimed films. He has given several box office hits including Munna Bhai MBBS, 3 Idiots and PK. As of now, the actor is gearing up for the release of Sanjay Dutt biopic which stars Ranbir Kapoor in the lead. The film is slated for June 29, 2018 release.