The year is about to come to an end but not before some of the biggest album releases in the Korean music industry.  Popular Korean pop group GOT7, consisting of members JB, Mark, Jackson, Jinyoung, Youngjae, Bambam, and Yugyeom, has finally announced they are gearing up for the release of their next album. After the reports in October suggested they are prepping for a November comeback, GOT7 will release their album 'Breath of Love: Last Piece' album on November 30, 2020. 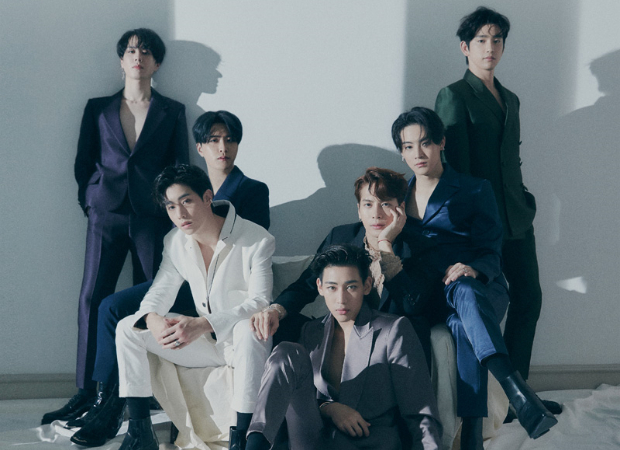 The announcement was made on Sunday, November 8 (November 9, 12 am KST). The comeback poster was unveiled along with the album title and details of a pre-single. A week prior to the album release, GOT7 will drop pre-single 'Breath' on November 23, 2020. More details about the album are awaited.

Back in April 2020, GOT7 dropped their mini-album 'Dye' with 'Not By The Moon' as the title track. The EP debuted at No. 4 on Billboard World Albums Chart making it their 11th entry in the top 5.