The year is about to come to an end and some of the biggest comebacks are happening in the Korean music industry. With many albums anticipated to be released between October and December, another popular group is set to make their comeback. Popular group GOT7, consisting of members JB, Mark, Jackson, Jinyoung, Youngjae, Bambam, and Yugyeom, are reportedly dropping their new album by November end. 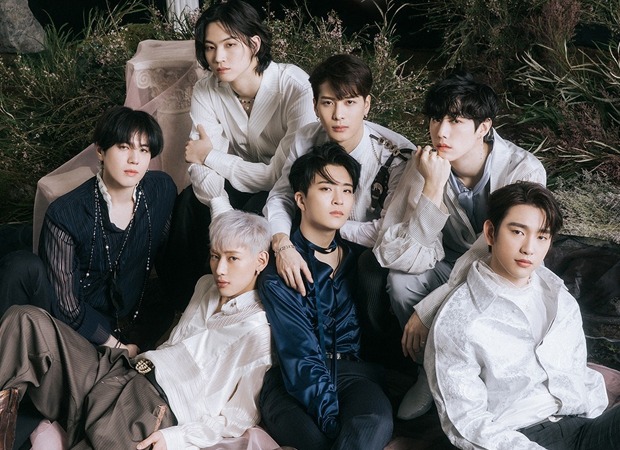 JYP Entertainment confirmed the news stating that GOT7 is indeed working on the album and prepping to make their comeback soon. However, the exact date will be announced later.

Meanwhile, the members have been working on their individual projects. The group's leader and vocalist JB recently held his first-ever exhibition titled Alone. Jackson Wang released his new single 'Pretty Please' in September and was also one of the mentors on Street Dance Of China 3. Jinyoung, who was last seen in Korean drama When My Love Blooms, has signed another drama Devil Judge. He also released a photobook recently.

Youngjae recently wrapped up being a DJ host on the Idol Radio show. He will be starring in the Netflix drama, Hope The World Gets Ruined Tomorrow. Mark and Bambam individually worked on fashion shoots. Yugyeom, on the other hand, dropped some songs on Soundcloud and has been sharing a lot of dance routines on social media.

Back in April 2020, GOT7 dropped their mini-album 'Dye' with 'Not By The Moon' as the title track. The EP debuted at No. 4 on Billboard World Albums Chart making it their 11th entry in the top 5.