The Narcotics Control Bureau(NCB) conducted a raid at Bollywood producer Firoz Nadiadwala's house on Sunday. Reportedly, the officials recovered some amount of drugs from the producer's residence. The reports further say that Nadiadwala was not present at his house during the raid. 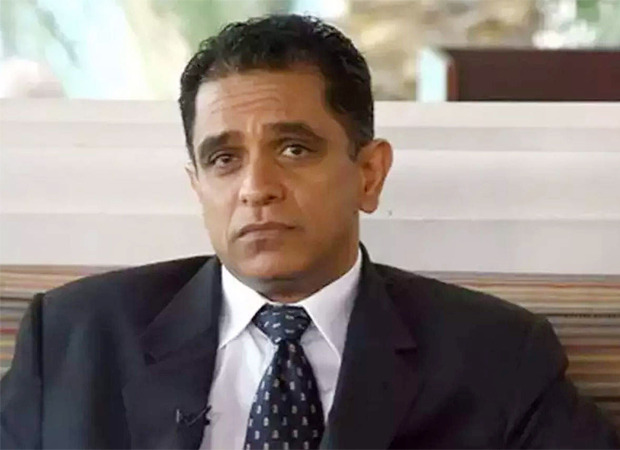 On Sunday, the NCB officials questioned Nadiadwala's wife. They will be sending summons to the producer for questioning very soon. Nadiadwala’s name cropped up after the agency carried out extensive raids on Saturday at 4-5 places in Mumbai from where they seized drugs and cash.

Firoz Nadiadwala is well known for producing films like the Welcome franchise, Phir Hera Pheri, Awara Pagal Deewana among others.

The NCB is currently probing a drug case in Bollywood linked to Sushant Singh Rajput's death. Last week, Bollywood actress Deepika Padukone's manager Karishma Prakash was summoned by the NCB for quesioning after drugs were reportedly seized from her residence.