Actor Mohnish Bahl who plays Dr Shashank Gupta in the television show Sanjivani recently ended his stint on the show. In an interview with a daily, the actor revealed why he opted out of the show. 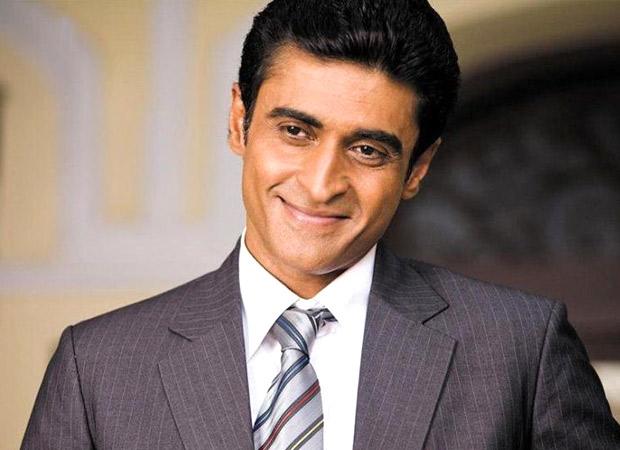 Mohnish Bahl said that his decision to quit was an amicable one. He felt that he was not able to justify his role as Dr Shashank Gupta in the current season as compared to the previous seasons. The actor said that he did not want to let down his viewers and so thought it is best to move on.

He said that when the shoot started in August 2019 his character's track was going well but things changed later. He also spoke to the makers about the same and they even tried to explore other angles which ultimately did not materialise. Bahl said that an actor can creatively enhance his character if there is clarity in track and gets the script well in advance which was not the case with him.

Mohnish first played Dr Shashank Gupta in the first season of Sanjivani which aired from 2002 to 2005. He then played the same character in the spin-off show titled Dill Mill Gaye which aired from 2007-2010. Meanwhile, there is a buzz that the makers are planning to a three-year leap with new actors.

Also Read: Daughters Pranutan and Krishaa Bahl visited their dad Mohnish Bahl on the sets of Sanjivani and it is heart-warming!