Actress Urmila Matondkar is known for her superlative performances in films like Satya, Ek Haseena Thi, Bhoot, Rangeela, Kaun and Pinjar to name a few. Now, she is all set to make a grand comeback with her digital debut in a thriller titled ‘Tiwari’ directed by Saurabh Varma, and produced by Content Engineers. The actress will play the titular role in the upcoming web series set in a small town and has an emotional mother-daughter story at the core of it. 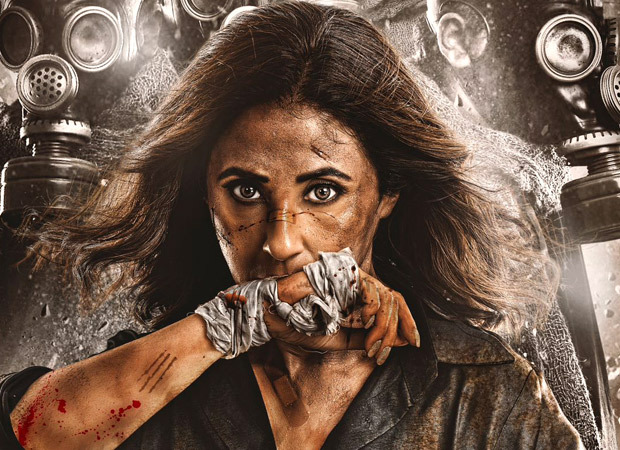 First poster out! Urmila Matondkar to make her digital debut with the web series ‘Tiwari’

The makers released a poster today and Urmila’s transformation will surely leave her fans intrigued.  The thriller has the actress doing gritty action for which she has been training rigorously for the last six months. Urmila will be seen in a completely different avatar in the show. With Urmila’s pre-existing vast and varied body of work, this surely becomes a comeback that is eagerly awaited.

Talking about the show, the actress says, “This one offered me characters and a story arc that is challenging as a performer and things that I haven’t attempted so far. Written and created by a team of young writers, the team managed to keep me hooked till the end while narrating it. What I liked the most in the story is that at the core, it’s an emotional mother-daughter story but at the same time it has everything from drama to action to some thrilling twists and turns. I can’t wait to start shooting.” 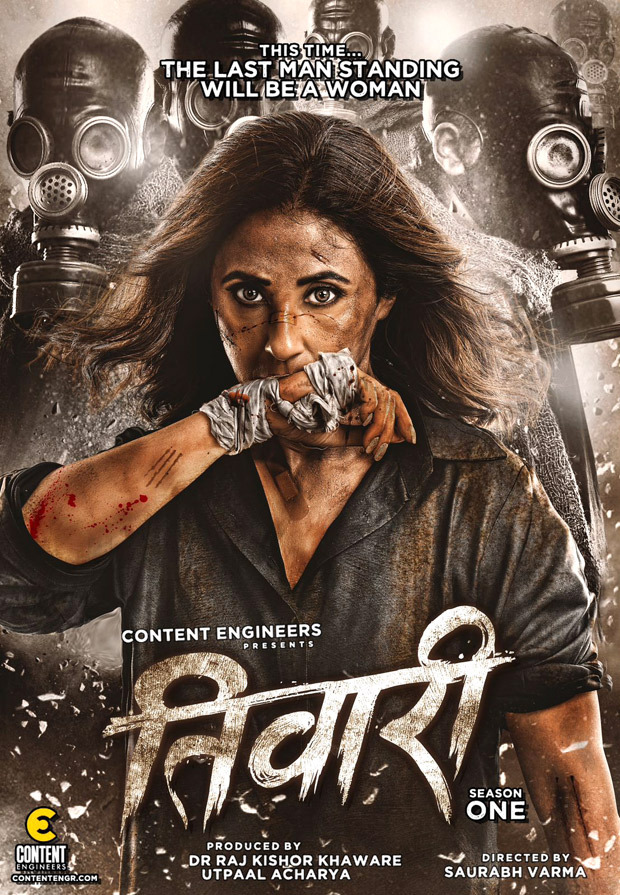 Meanwhile, filmmaker Saurabh Varma says, “The kind of varied graph Tiwari aka Urmila’s character has in the show, we really couldn’t think of anyone else but Urmila. As a filmmaker and as a studio, we intend to create clean entertaining content that can be watched with the whole family, globally. Tiwari is something that has been loved as a script by all age groups and fits the bill in totality.”

On the other hand, Utpaal Acharya, CEO of Content Engineers, says, “As a studio, our focus is totally on content and knowing the repertoire of Urmila, we surely wanted her to associate with something new for her as well as her fans. It’s amazing to see her so committed to the craft even after all these years.”

The show produced by Dr Raj Kishor Khaware and Utpaal Acharya, is presently under pre-production.