Last Updated 05.12.2022 | 9:59 AM IST
feedback language
follow us on
Bollywood Hungama » News » Bollywood News » Singer Alfaaz Singh suffers injuries after being attacked at Mohali; Yo Yo Honey Singh informs he is “out of danger”

Famous Punjabi singer Amanjot Singh Panwar aka Alfaaz Singh suffered injuries on Banur-Landran road on Saturday night. As the injured singer is hospitalised, singer-rapper Yo Yo Honey Singh took to his verified social media handle and shared an update regarding the former’s health. In a note-post on the story section of his Instagram, Honey thanked Mohali police while stating that Alfaaz is “out of danger”. 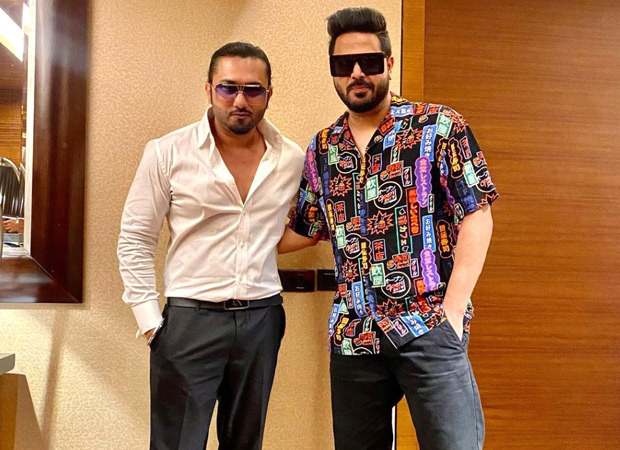 Singer Alfaaz Singh suffers injuries after being attacked at Mohali; Yo Yo Honey Singh informs he is “out of danger”

In his story, the ‘Brown Rang’ singer wrote, “Special thnx to mohali police who caught the culprit who hit alfaaz with a tempo traveller on road lastnite @itsaslialfaaz is now out of danger too.” Hours before sharing the update, Honey posted an image on his media feed, which featured injured Alfaaz Singh hospitalised.

“My brother @itsaslialfaaz has been attacked last night, Whoever planned this Mother F***** I won't let u go !! Take my words !! Everyone pls pray for him.” However, he deleted the post after a few hours. On the other hand, The Tribune India reported further details of the incident.

As per the report, the Punjab Police has booked an accused named Vicky for hitting Amanjot Singh Panwar, “after an altercation between the singer, the eatery owner, and the suspect over money matters on Landran-Banur Road in Mohali.” The case has been registered under sections 279, 337, and 338 of the IPC. The singer is undergoing treatment at a private hospital.