Salman Khan who has been a supporter of the Congress party since many years now and has even participated in the political campaigns for the party, is NOT doing so this year ahead of Lok Sabha Elections. There were rumours that he is planning to be a part of the rally for a Congress leader Pankaj Chaturvedi from Indore constituency but he denied the same on Twitter. He said, “Contrary to the rumours I am not contesting elections nor campaigning for any political party.” Not just Congress, he will not even campaign for Bhartiya Janta Party (BJP). The actor’s Indore connect goes long back as he was born in the city, Palasia area to be precise and has even participated in a rally in 2009, promoting the Congress party. But he has refrained from doing so this time around. 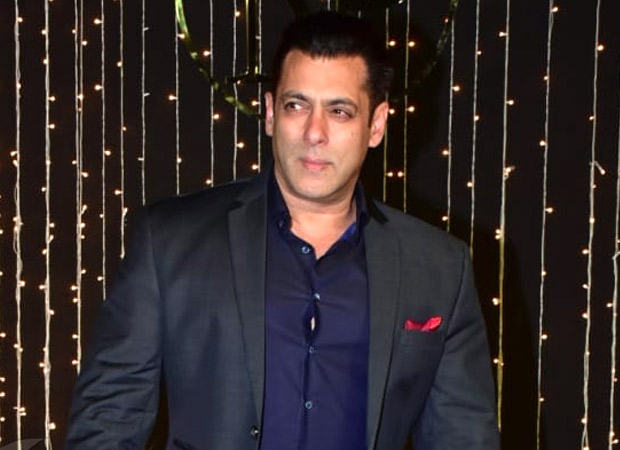 On work front, he wrapped up Bharat with Katrina Kaif, Disha Patani, Sunil Grover, Jackie Shroff and Tabu! He was in Dubai for the Dabangg Reloaded tour with Katrina Kaif, Sonakshi Sinha, Jacqueline Fernandez. But the concert was cancelled due to heavy rains. Katrina even took to Twitter to write, “Due to extreme weather conditions the show tonight has had to be cancelled. Our sincere thanks to everyone who was coming this evening, we were super excited about tonight but this unforeseen situation was beyond our control. Love to everyone and hope to see you soon.”

Up next, he has Dabangg 3 with Sonakshi Sinha post which he will be shooting with Sanjay Leela Bhansali and Alia Bhatt for Inshallah! Aside from this, his production The Notebook coming up.

Also Read: Inshallah: Sanjay Leela Bhansali opens up about his FIGHT with Salman Khan, reveals about the time he rejected Alia Bhatt