Kangana Ranaut is all set and raring to go with her career as she reinstated her position at the box office with Manikarnika: The Queen Of Jhansi. She, now, has many projects to look forward to including her own biopic, her next with Ashwiny Iyer Tiwari and now Jayalalithaa biopic! If sources have to be believed, Kannada has bagged the film on the trailblazing Tamil Nadu CM and veteran actress, who was also called ‘Puratchi Thalaivi’. There were other actors like Sonakshi Sinha, Aishwarya Rai Bachchan and Vidya Balan in contention too! The movie is being helmed by Vishnu Induri and it was her Manikarnika writer Vijayendra Prasad who suggested her name to the producer. He has also been associated with Baahubali. 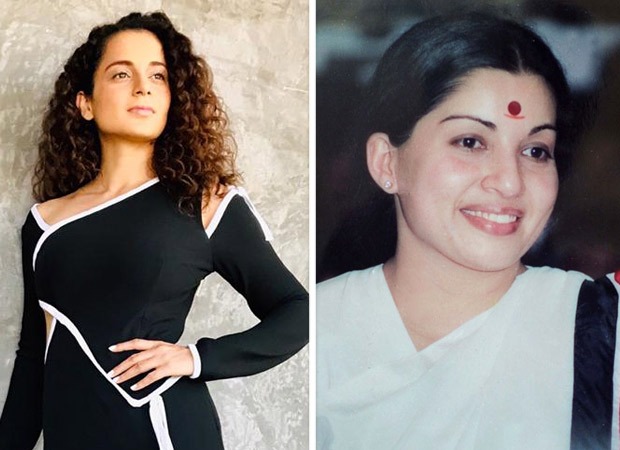 Kangana would have to go through a massive transformation for this role but well, it will be an interesting treat for us as audiences because Kangy has done this in past and floored us with her amazing acting chops. The film will be produced by Vishnu Vardhan Induri & Shaailesh R Singh under the banner of Vibri & Karma Media and Entertainment.

Kangana was in the limelight after she made some controversial statements against Ranbir Kapoor, Alia Bhatt and Karan Johar for not speaking up with issues concerning the country or current affairs. She even lodged an attack on Aamir Khan and said that while she makes sure to attend all their screenings none of them come to hers.

We are awaiting the formal statement from her team with regard to the film. Incidentally, the news has come out on her birthday which is today (March 23).