Uttar Pradesh Chief Minister Yogi Adityanath is going all out to build the nation’s biggest film city in Gautam Buddh Nagar in UP. While doing so, he is arriving in Mumbai on December 1 in order to hold a meeting with Hindi film producers. While the producers are meeting separately, superstar Akshay Kumar is also set to meet Yogi Adityanath but it will be one on one. 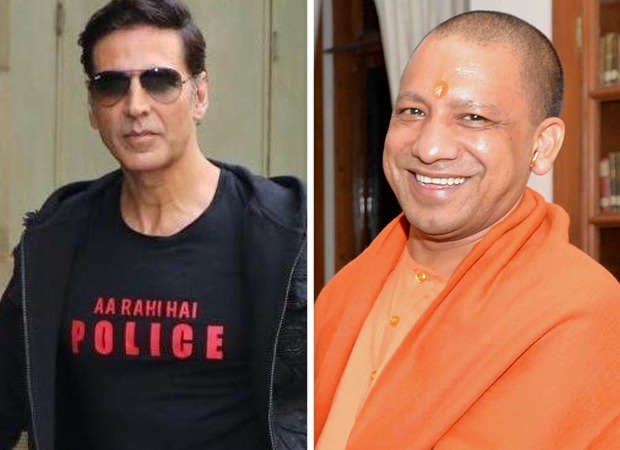 According to our sources, “Akshay Kumar is not just one of the bankable stars in the country but also a producer. He has his own banner Cape Of Good Films. The actor recently announced his ambitious project Ram Setu. We have learnt that he will be discussing the film with CM Yogi Adityanath. Since the film is about keeping the ideals of Ram in the consciousness of all Bharatiyas by building a bridge (setu) that will connect generations to come, he would be discussing more on this topic with the Chief Minister. This will be a separate meeting between Akshay Kumar and UP CM Yogi Adityanath.”

Meanwhile, on the work front, Akshay Kumar announced Ram Setu on Diwali. The film is being directed by Abhishek Sharma.

ALSO READ: Akshay Kumar and Arshad Warsi team up for the first time for Bachchan Pandey