Both Akshay Kumar and Arshad Warsi are known for their impeccable comic timings and happen to be two of the finest in the genre. However, as shocking as it sounds, they have never shared the screen space together. Even though Arshad Warsi and Akshay Kumar have been a part of the Jolly L. L. B franchise, they starred in parts one and two respectively, leaving no chance of sharing the frame. 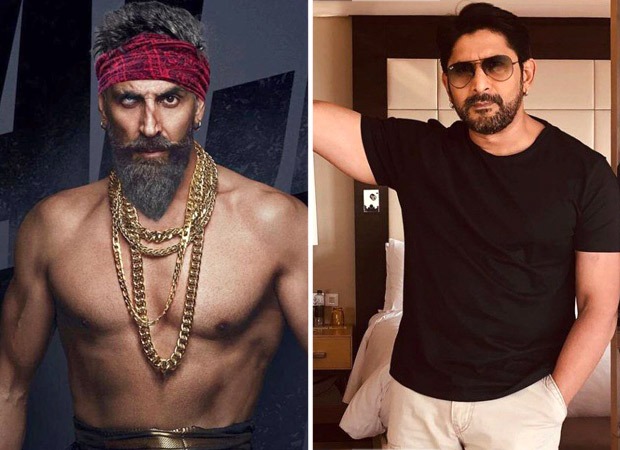 Now, Sajid Nadiadwala is about the change that with his upcoming film Bachchan Pandey. Akshay Kumar had announced the film earlier this year and the look had gone viral in no time. With Kriti Sanon as his leading lady, Akshay Kumar will also be seen sharing the frame with Arshad Warsi for the first time in their career. Akshay has recently wrapped shooting for BellBottom and is scheduled to begin the shoot for Bachchan Pandey in January 2021 in Jaisalmer.

With Farhad Samji as the director, Bachchan Pandey will mark another collaboration with the director-producer-actor trio.