Weeks before Varun Dhawan and Kriti Sanon starrer Bhediya hit the theatres, a handful of theories of its crossover with Stree started trending on the internet. While the ending of the film and the makers have confirmed the crossover, star Abhishek Banerjee, who has played significant characters in both films, spoke his mind on the crossover. 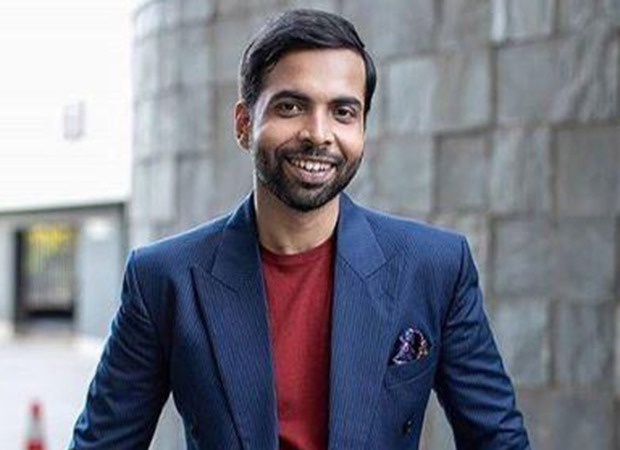 In an exclusive conversation with Bollywood Hungama, Abhishek shed some light on the crossover and what the audience can expect. Meanwhile, he also discussed the third instalment of Dinesh Vijan and Amar Kaushik’s horror-comedy Vampire, which will star multi-talented actor Ayushmann Khurrana. When asked to talk about the crossover, Abhishek said, “The crossover would be a little bit exciting for me I have not resisted. That's going to happen that connection is going to happen definitely. At the end of Bhediya, Vicky and Bittu come to take Jana.

Elaborating further on the matter, he added, “Something is happening in Chandery that needs Jana’s help. I'm looking forward to helping my friends and reuniting with them.”

When asked if he will be a part of Ayushmann Khurrana starrer Vampire, he asserted, “I don't know whether it's going to work out or not because I'm already part of two and I don't know if my character can jump to the third as well. I don't know how they're (Dinesh Vijan and Amar Kaushik) looking at it even if it was character heavy it's really difficult to say right now but I will still check the dimensions and if they have a role for me.

As the conversation progressed further, he also opened up about sharing the screen space with established actors and if it gives any pressure on him. He explained, “I'm a trained actor. I don't think any trained actor will have that insecurity. If tomorrow, I start thinking to grab attention, it will never come. If I'm honest with my art, then I'm pretty sure that that honesty will reflect on the audience, and they will appreciate it. So, I never take that pressure.”